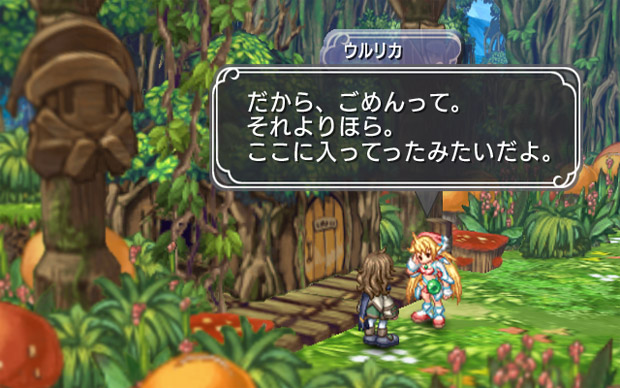 The absolutely lovely Mana Khemia 2: Fall of Alchemy is set to come to our PlayStation 2’s late next month, thanks to RPG bringer-overer NIS America. Before it has even landed here, Japan gets word of a PSP port, and it’s scheduled to release at about the same time.

According to Japanese retailer Gamestar, this port comes by way of Idea Factory, and will contain a large volume of extra content. Siliconera reminds that the PSP port for the first Mana Khemia came with a two player mode and extra alchemy ingredients. That’s fine, but I’d be happy with a portable version as is.

If I had to guess, I’d say that NIS America would eventually bring this over. Hell, we know the localization for it is mostly done already.