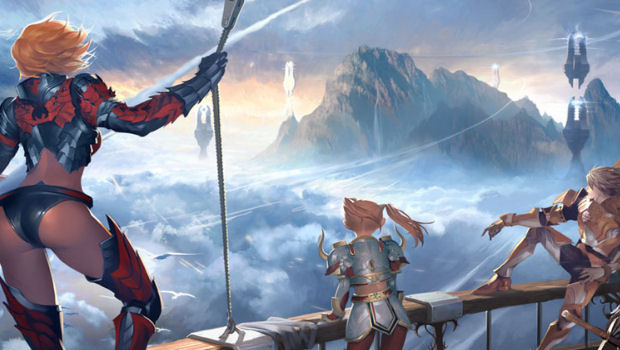 A man who has been playing Lineage II for over 20,000 hours has decided to sue developer NCSoft for getting him addicted to the game. Craig Smallwood of Hawaii claims that the game prevented him from living a normal life, and this is just so pathetic I think my eyes are going to melt.

The suit alleges that Smallwood was “unable to function independently in usual daily activities such as getting up, getting dressed, bathing or communicating with family and friends.” He’s upset because NCSoft didn’t babysit him, claiming that the company was negligent for failing to “warn or instruct plaintiff and other players of Lineage II of its dangerous and defective characteristics, and of the safe and proper method of using the game.”

NCSoft has been trying to get the case dismissed, because it is ludicrous, but the judge has refused. This is the world we live in, where a man can sue a game maker because he played their game too much.