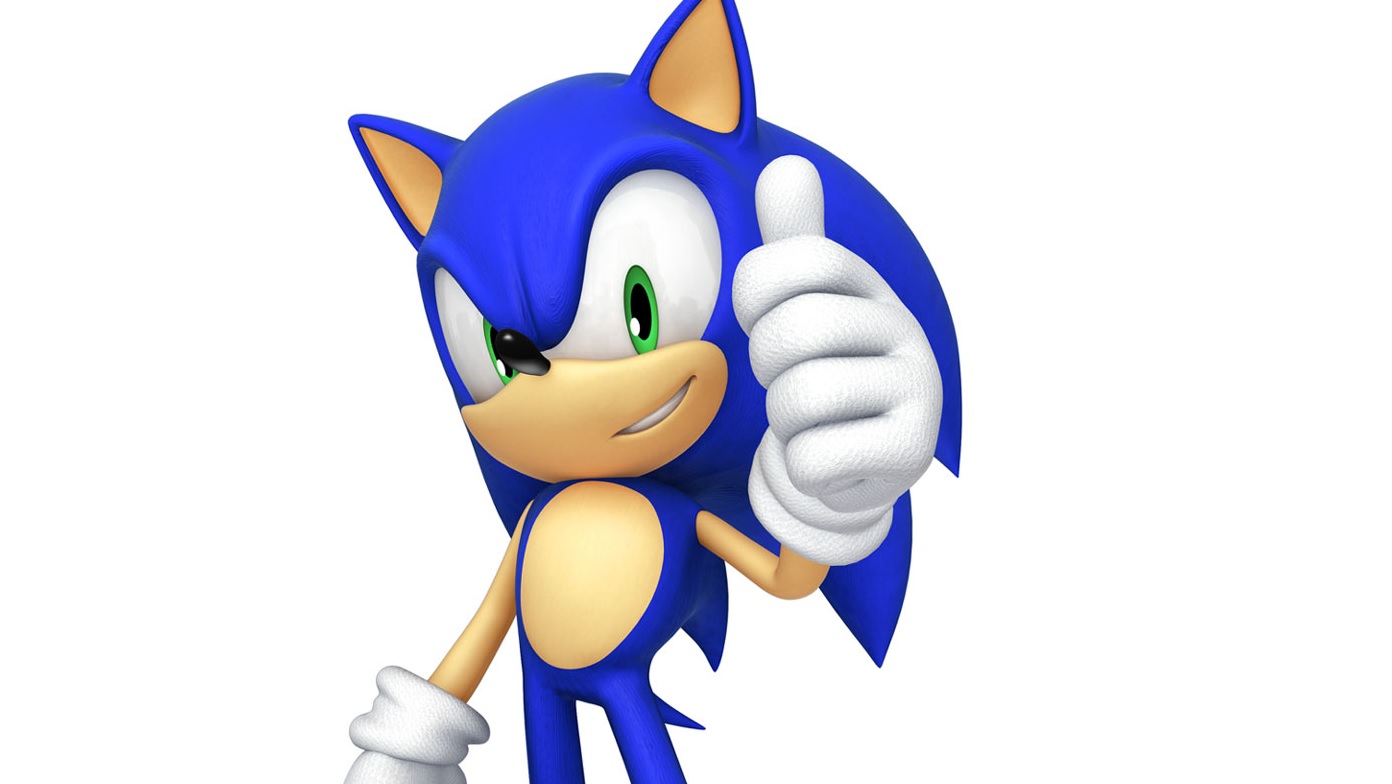 Sonic may be the fastest thing alive, but our subject today surrounds a different type of speed.

On September 29, a 31-year-old man was arrested by police in Moultrie, Georgia and charged with methamphetamine possession after unknowingly attempting to pawn the illicit substance.

According to the officers, Jared Fournier entered a pawn shop around 5pm Tuesday and attempted to hock a Sega Genesis. While employees were hesitant to purchase the retro console, citing low demand, they inspected it anyway and discovered a bag of crystal meth inside the cartridge slot. Fournier denied ownership, but was arrested shortly thereafter when police arrived on the scene.

The drug unit at the local police department said the estimated street value of the meth was $15.