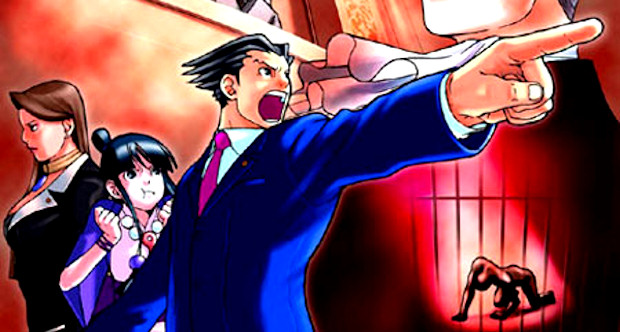 Firmware 3.0 has not been the greatest thing Sony’s ever done from a PR perspective. This latest Firmware, while bringing some new features to the table, has also brought software compatibility problems and, in some of the most extreme cases, outright bricking. Sony has washed its hands of the situation, but that’s not enough for one man, who wants to take Sony to court.

John Kennedy bought his PS3 on January 8, where he claims it was running perfectly until the dread Firmware was installed. He filed suit on October 3 in San Fransisco, California, and alleges that the Firmware 3.1 fix “not only failed to address problems introduces by Firmware 3.0, it caused new problems.”

There’s no escaping the fact that there have been quite a few PS3 problems since 3.0 was released, and the lawsuit certainly mentions the extensive complaints Sony has received. So what do you think? Reckon he’s got just cause to demand his day in court, or should he shut his bloody mouth?

I’m just glad my own PS3 is doing fine.