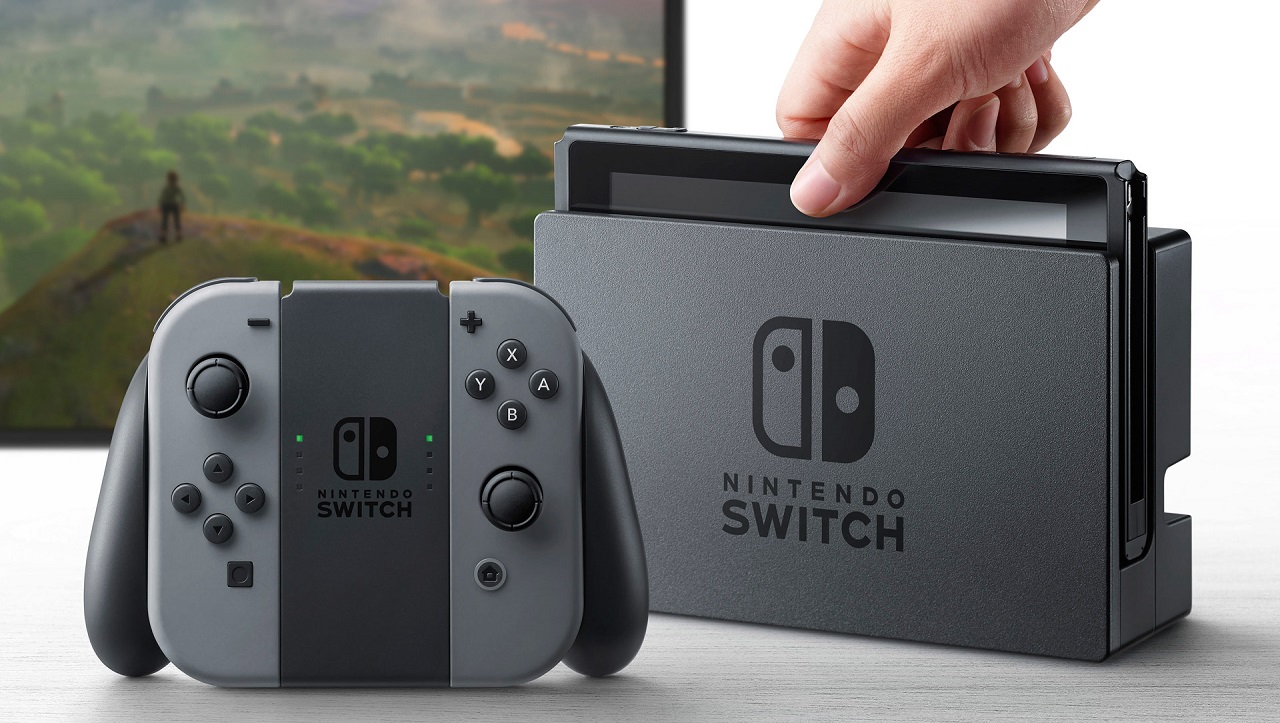 Oklahoma police are seeking assistance in apprehending a man who stole a Nintendo Switch. The suspect, seen in newly released surveillance footage, allegedly stole the popular video game console as well more than $250 in cash and debit cards from the Kindle family.

The Kindles were staying at a Midwest City, Okla. hotel while their six-year-old son Caleb underwent a surgical procedure. 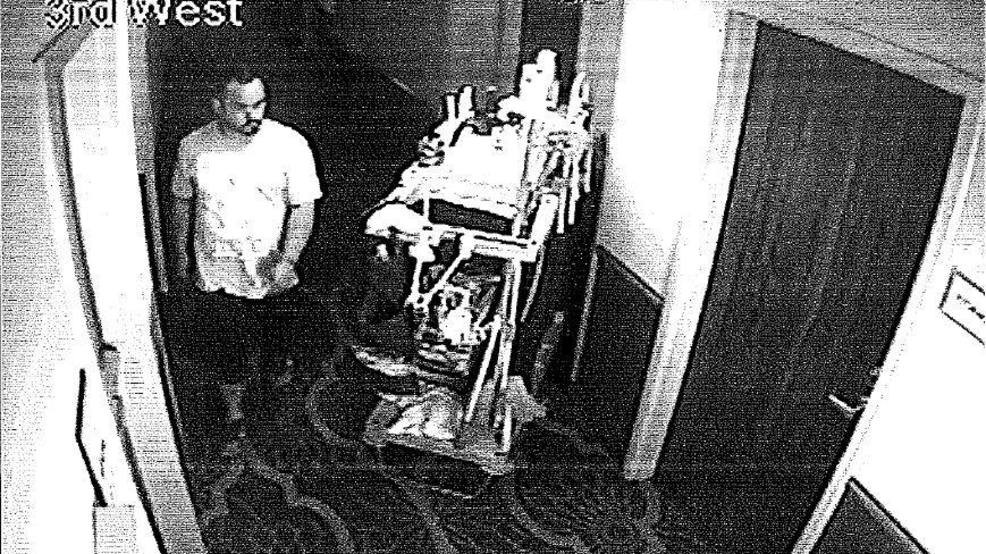 According to Fox 25 News, Caleb’s parents purchased the Switch to help him through the surgery. The console, as well as the Kindle’s cash and credit cards, were stolen from their hotel room after the family left and their door did not shut completely.

“He notices that the door is open, so he goes down to the stairway for about two minutes,” said Cassy Kindle. “He stays in the stairway and notices that nobody’s around and goes to our door again and he’s looking around making sure nobody’s in there, and that’s when he walked in.”

Though the goods were reported stolen on May 31, Midwest City police have just now released images of the suspected burglar in hopes of tracking him down.

It’s pretty fucked up to steal someone’s stuff, to begin with. It’s twice as fucked to take the one thing a little kid has to provide him some comfort after a surgery. If you have any information regarding the suspect, contact the Midwest Police at 405-739-1306.