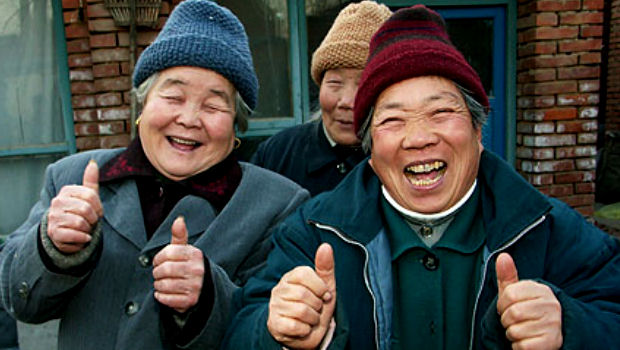 There’s opportunism, and then there’s just plain douchebaggery. Pennsylvanian man Jody Lynn Bennett appears to have gone with the latter category, stealing a games console and accessories from inside the casket of a seventeen-year-old boy.

The boy, Bradley McCombs, was killed in an SUV crash on Christmas Day, and his body was displayed at the funeral with a number of videogame items. It’s not clear whether he tried to be subtle, or just ran into the funeral home, grabbed the swag, and ran away.

Police were led to Bennett following an anonymous tip, and have charged the man with theft, abuse of a corpse and intentional desecration of a venerated object. The latter charge must surely indicate that he stole and broke a Dreamcast.

Bennett’s mother apologized on the thief’s behalf, blaming the crime on a drug problem. It’s definitely an assholish thing to do, but on the flipside … what’s the point of burying a perfectly good console when you can sell it for some crack? Gotta think of the living.