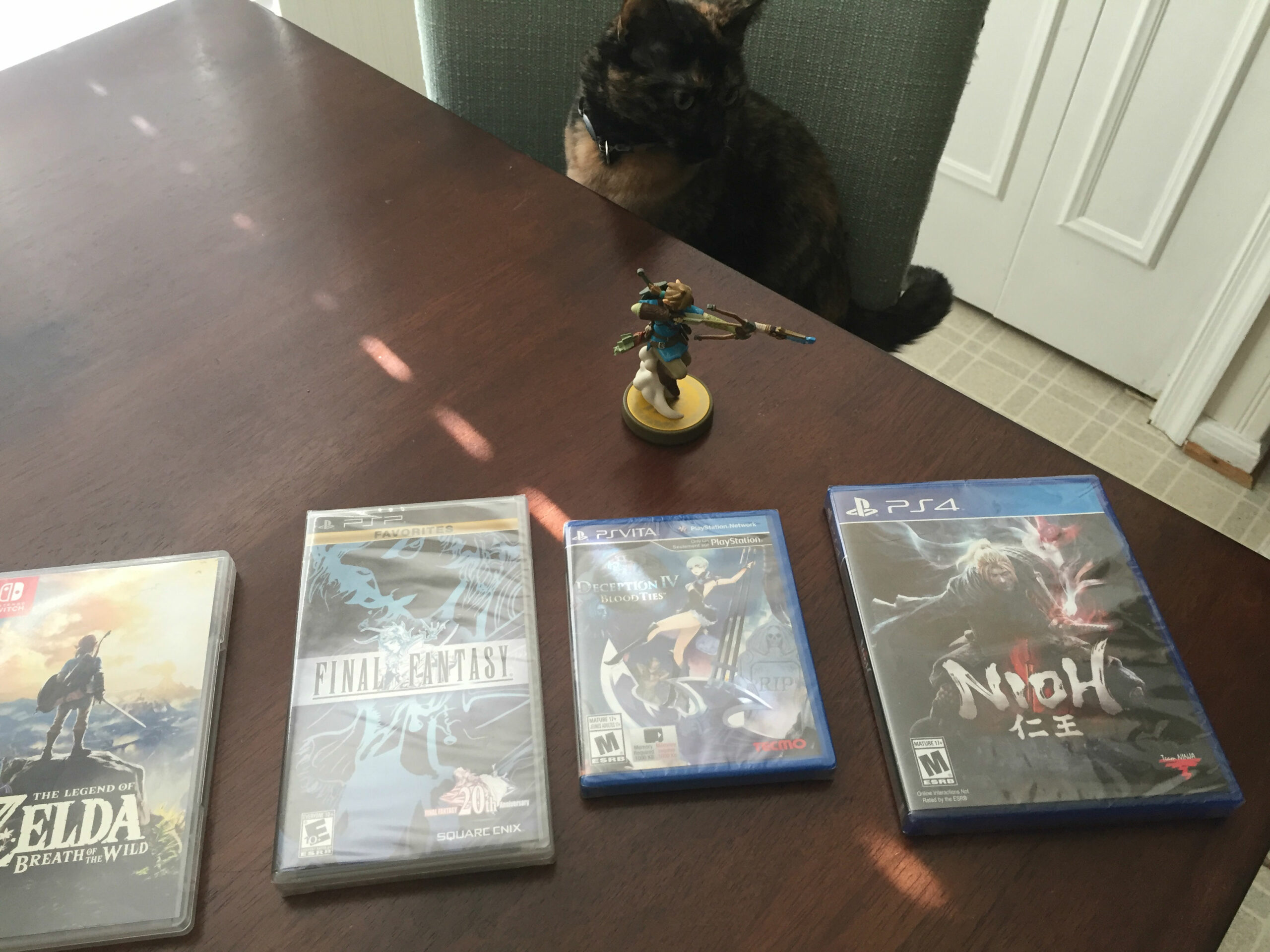 Seeing the Nintendo Switch in person at a tradeshow was all the proof I needed that the concept worked. Sure the Joy-Con might not be as comfortable for some games as a Pro Controller, but as a whole, the system is sleek and I came away impressed.

That includes the game cases, which are a blast from the portable past — well, the not so distant past of the PSP. Note that they basically don’t have any flair, and are the polar opposite of the UMD and instruction manual-stuffed PSP cases. Nope, just a tiny little cart and no literature. It works for me, but I will miss those little Club Nintendo inserts (RIP).

The system, also unlike its counterparts, doesn’t vie for living room attention. It’s small, and begs you to take it on the go, even if it’s upstairs for a quick Zelda-in-bed session (oh, it’s happening). Although I can’t really say much more right now, you can take a look at some comparison shots in the gallery below.

Expect our full hardware and Zelda impressions to come shortly before launch.