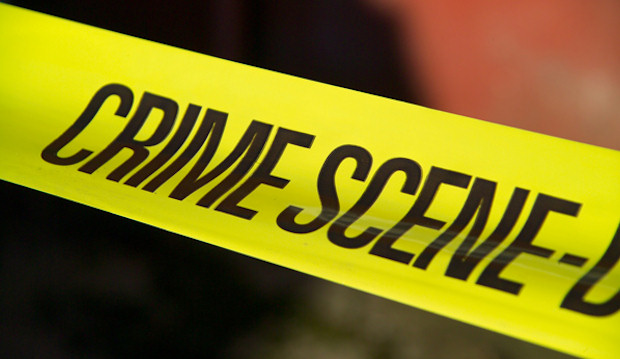 A forty-year-old man becoming enraged beyond reason over a missing videogame is worrying enough, but when you find out he’s prepared to kill his family for it, things enter a whole new level of disturbing. Ofelio Antonio Otero has surrendered himself to police after an argument with his wife and 17-year-old son ended with the latter shot dead.

The forty-year-old was drunk and arguing with his wife at 4:15am in Houston this past weekend over a videogame, of all things. His son joined the fight, and that’s when Otera started loading his gun. According to the police report, 17-year-old Ignacio A. Otero tried to knock the gun from his father’s grip and then make a run for it. Otera then shot his son as he was running, hitting the boy in the neck.

As Otero’s son died, he fled the scene. He was eventually tracked to an apartment complex about 2½ miles away, where a three-hour stand off with Houston’s SWAT Team ensued. He finally gave himself up and is now facing a murder charge that will add to his prior criminal record, which includes a DWI charge.

Shooting his own fleeing son in the back. Brave, heroic man is Mr. Otero.