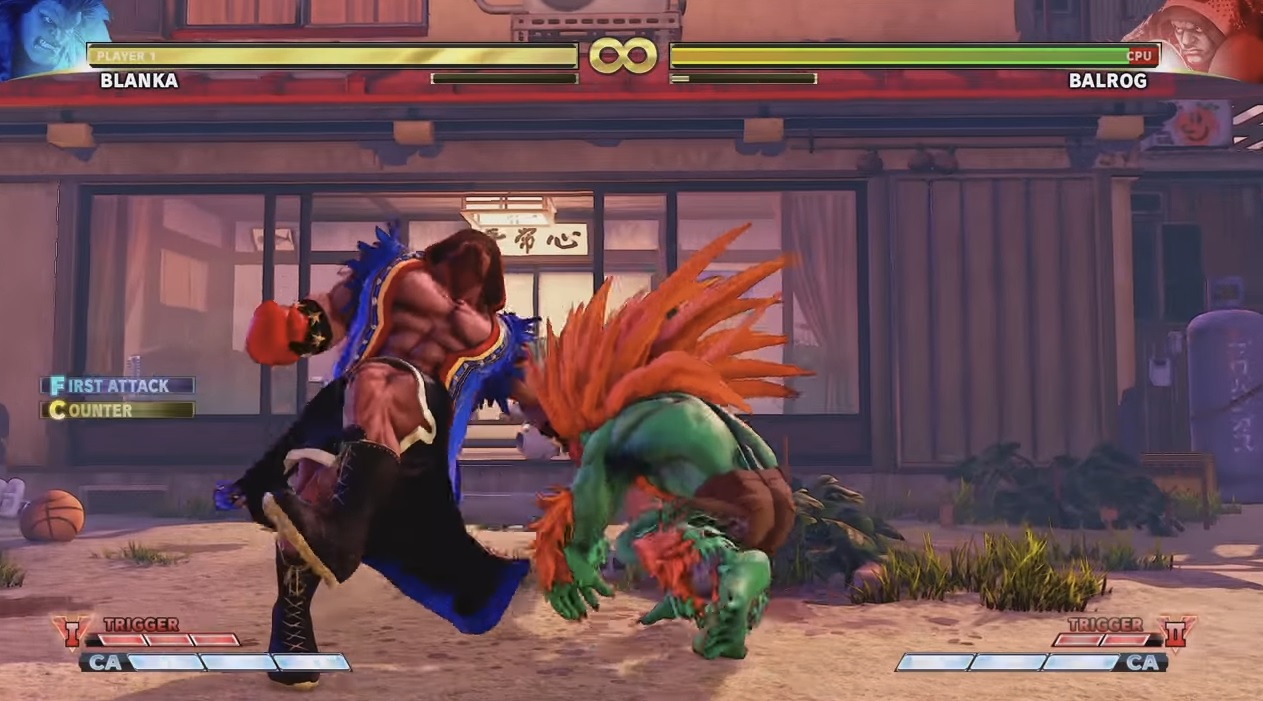 That silly story costume is a bonus

Street Fighter V‘s third season technically started with Sakura and the launch of the Arcade Edition of the game, but Blanka will be its first post-relaunch addition. He’ll be the lead in for Falke, Cody, G, and Sagat as V continues to truck on, and you can get a look at his moveset in the overview video below.

He seems more versatile with the addition of V‘s trappings, but the real reason I love Blanka? His normals are off-the-chain. He has a restrained goofiness to him, which can be hitched to the extreme absurdity of his story mode outfit in V to make him even crazier. He’s been one of my top five Street Fighter choices since II and I haven’t regretted making him a staple ever since.

Blank will roll into Street Fighter V tomorrow on PC and PS4.