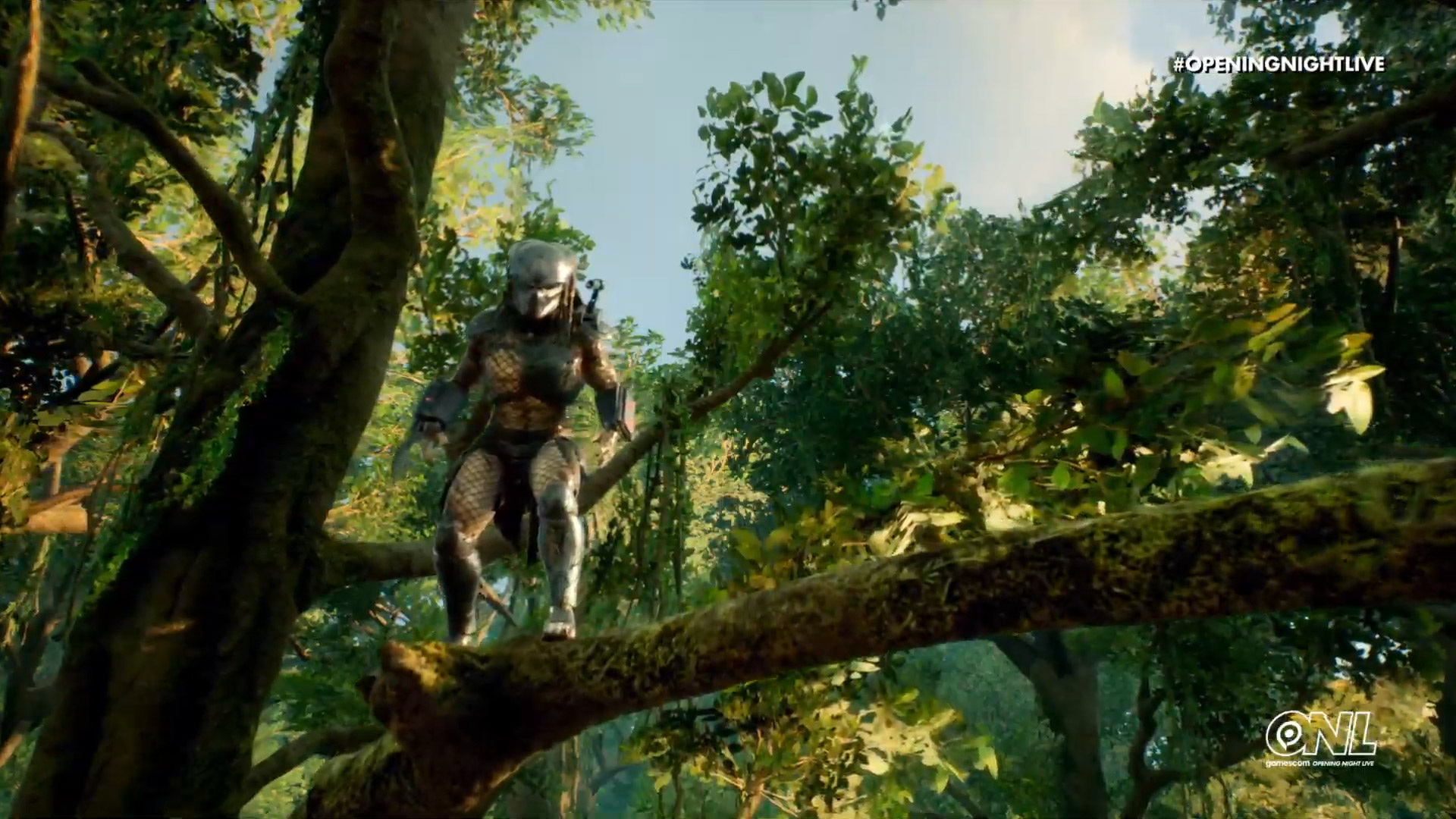 Predator: Hunting Grounds is a great idea for a video game, but can Friday the 13th: The Game developer IllFonic pull off the four-on-one multiplayer concept? I genuinely hope so.

We got our first look at pre-alpha gameplay for the PS4 multiplayer title during Gamescom: Opening Night Live. The Predator player will get to hop around on trees and freak people out while everyone else will be “doing missions similar to the 1987 film.” I definitely know which role I’d rather take.

The footage was short and early-looking, but we’ll see. Predator Hunting Grounds is due in 2020.