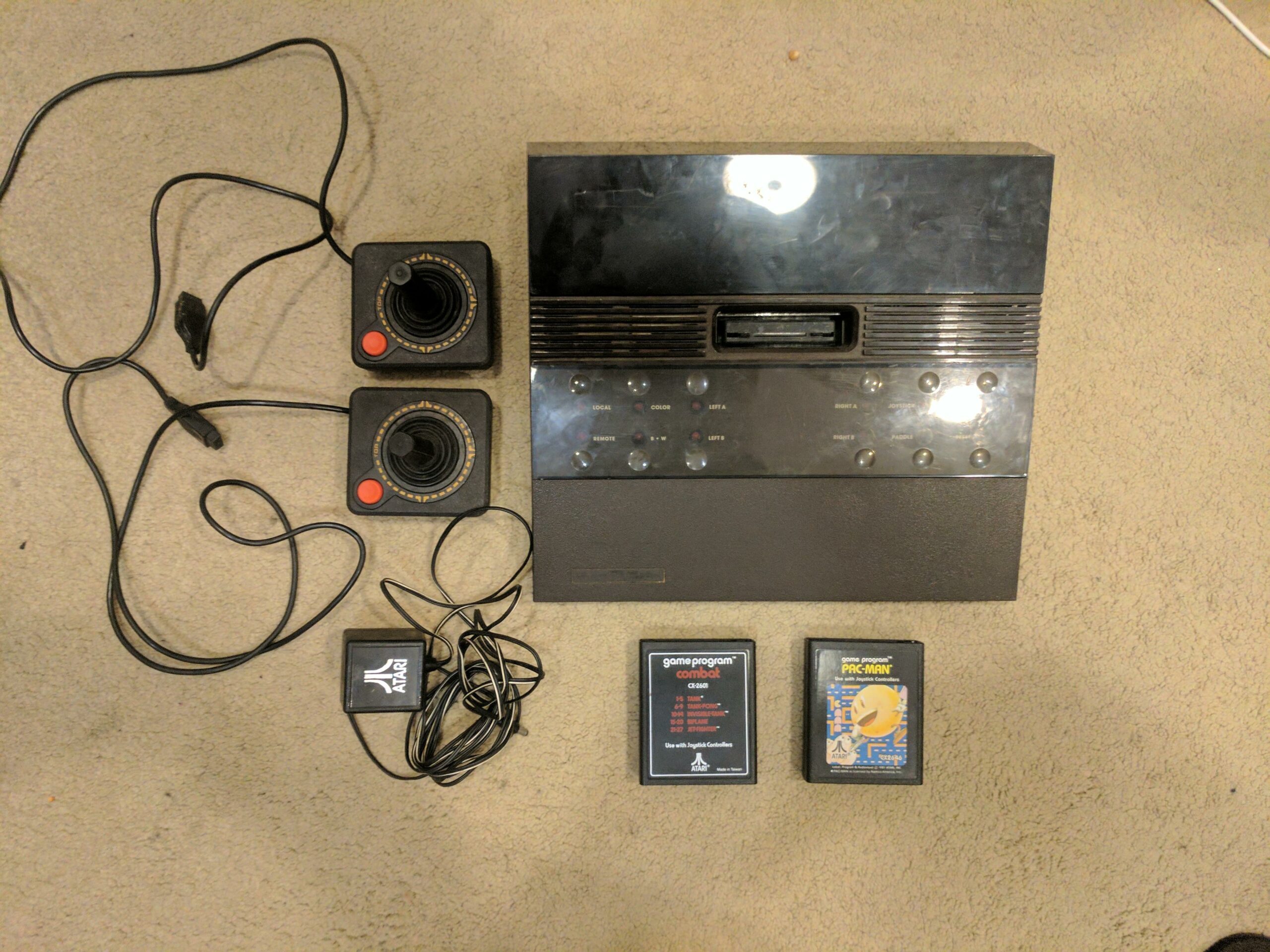 Atari has been in the news a lot lately, whether it be their new console, presence in the Blade Runner sequel, or not at all incredibly stupid speaker hats. This time the story is less about Atari’s new brand and more about the old one.

Redditor Lo64N was shopping at a thrift store in Oceanside, California, when he came across an Atari console he didn’t recognize. Luckily we live in the age of the internet, so a quick Google search told him that it was a very rare prototype for the Atari 2700. 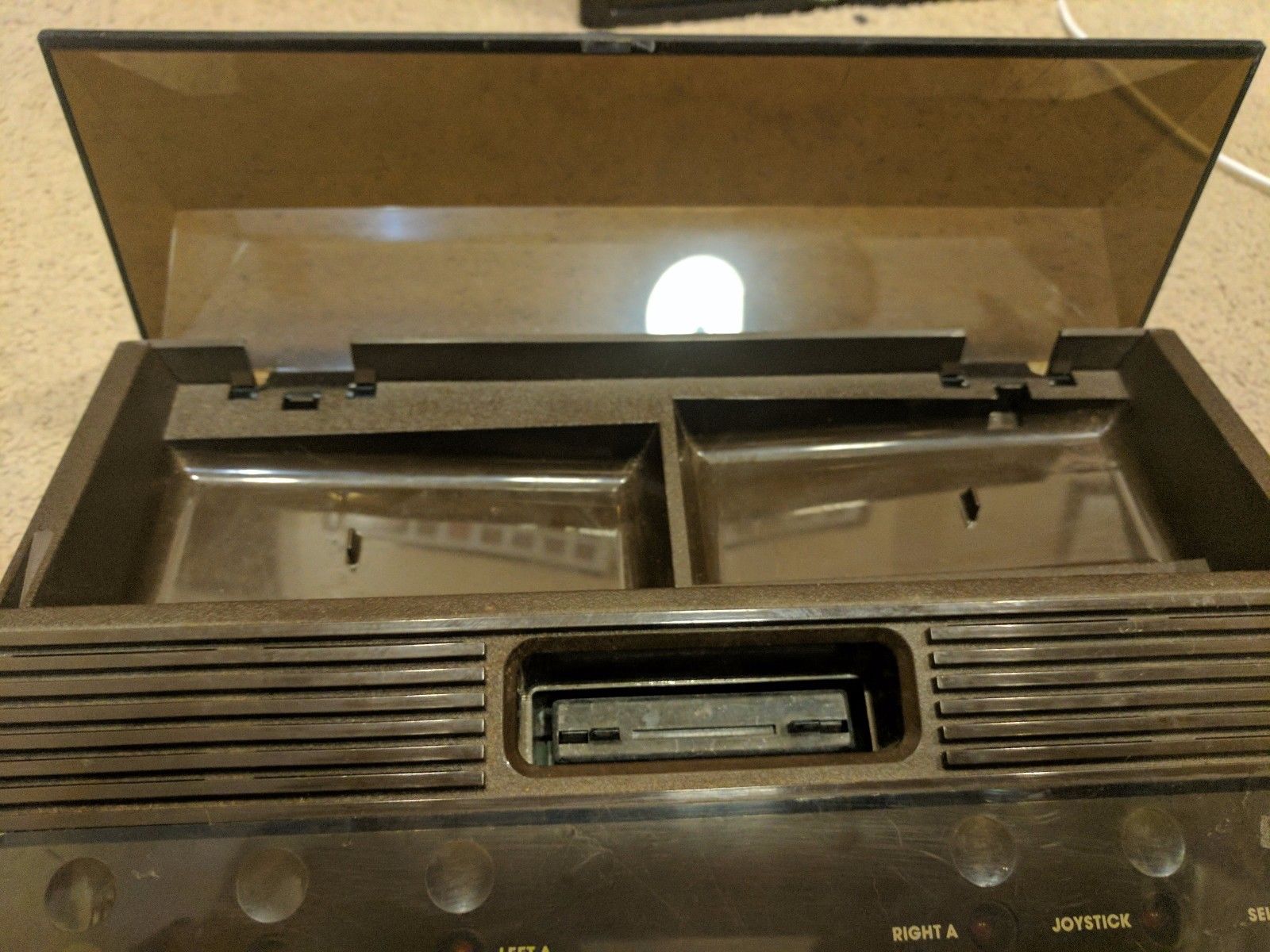 The 2700 was a follow-up to the Atari 2600 that was planned to be released in 1981. It would’ve been compatible with 2600 games and accessories. The only real difference was a pair of wireless controllers that combined a joystick and paddle.

Lo64N’s 2700 was missing the controllers, but the unit does have ports for standard 2600 controllers. He had no means of hooking it up to a modern television, but it did power on when he plugged it in. 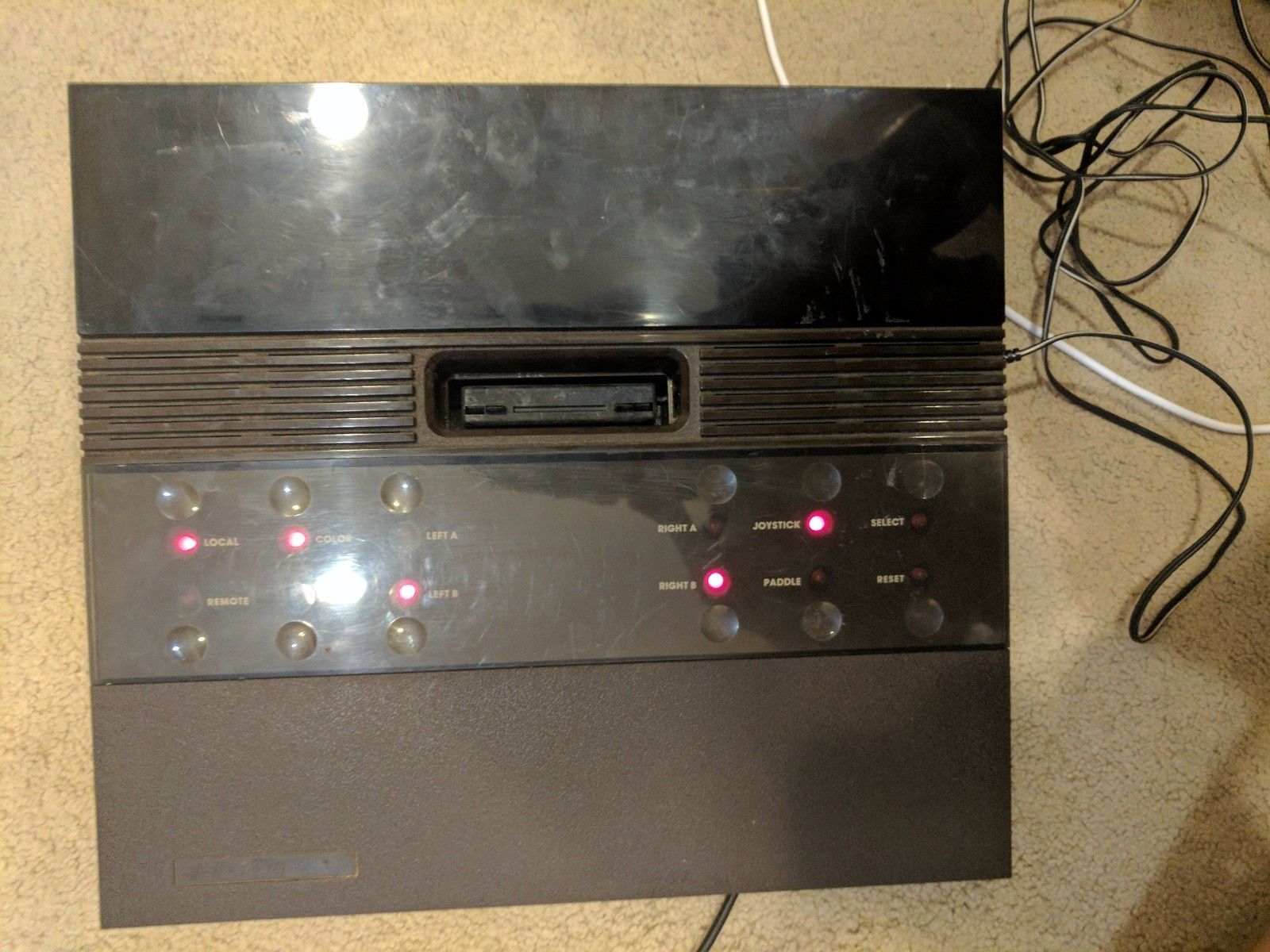 Even without the controllers, the console is still rare, as only around a dozen prototypes are known to have been made. Lo64N bought the unit for $30 and sold it for $3,000.

Kotaku spoke with John Hardie from the National Video Game Museum to ask why the console never made it past promotional stages. He attributed it to the controllers which were radio controlled and had a range of a bought 1,000 feet, making them an issue for neighbors’ consoles — especially for people living in close proximity.

“Imagine living in an apartment building where that 1,000-foot range could potentially affect 3 or 4 other systems. Since the controllers were only unique to left & right players and not to the system itself, it also meant that a large family that might want to purchase 2 units would have the same issues.”