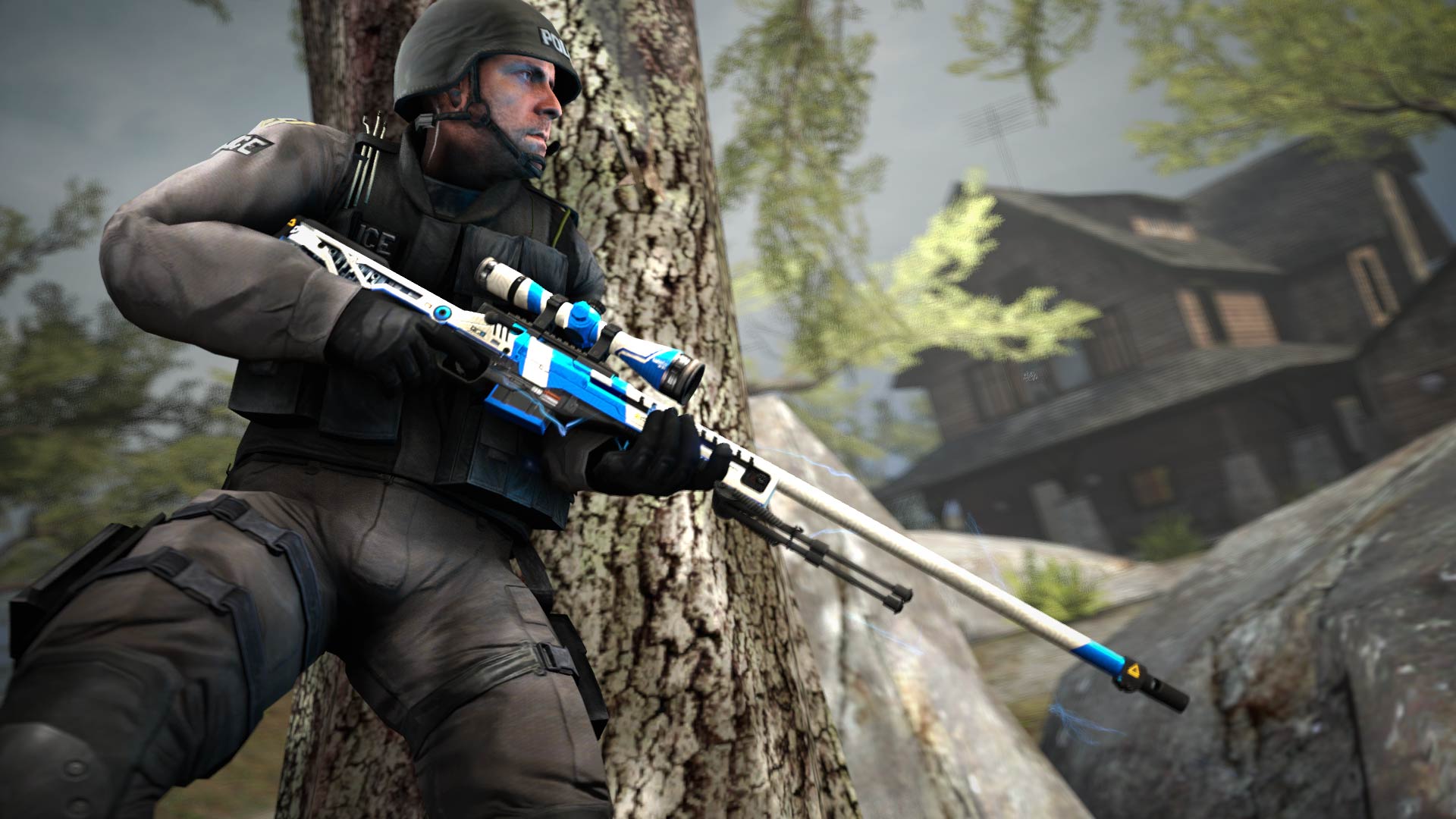 As a person who has spent well over 300 hours as a Spy in TF2, I’m no stranger to the thrill of sneaking behind your opponent’s back and maneuvering around them for a sneaky win in a Source game. But, the Spy has the benefit of a cloaking device, a disguise kit, and an unflappable demeanor. What does a stealth agent in CS:GO have? Brass balls.

Like a meticulous secret agent, YouTuber 1Relyks puts his plan into motion before the round even begins. Carefully remaining concealed while a firefight erupts around him, he patiently waits until the bomb is planted before moving into action. Delicately, smoothly, he skulks behind a pack of defending Terrorist team members – any of whom could happen to turn around on a whim and foil his entire plan – pops a smoke grenade, and defuses the bomb in the ensuing confusion. Counter-Terrorists win.