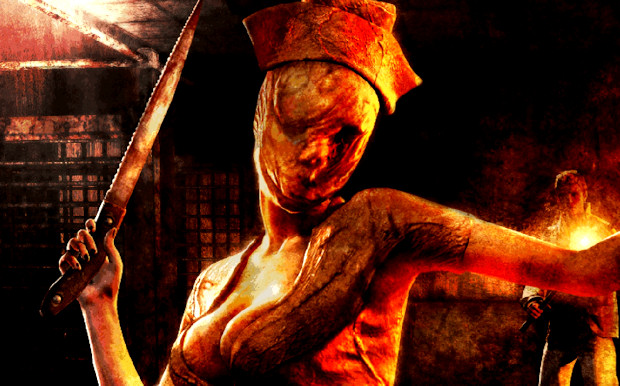 You don’t often see Silent Hill at the center of a “games made me do it” controversy, but a thirty-five-year-old man claims that Konami’s psychological horror series inspired him to break into a hospital basement and shut off the electricity. The man, identified only as Jan H., claims to have been in a state of psychosis and believed he was playing the game.

Jan infiltrated the basement of Sophia Hospital in the Netherlands last April, where he shut off the power and forced a blackout for forty-five minutes. People were trapped in elevators and doctors had to manually keep intensive care patients breathing. Fortunately, nobody was hurt.

Amazingly, he was found not guilty in a trial last week as the court ruled Jan had “no idea of the true consequences of his deed.” Jan claims that, during his warped state of mind, he believed that shutting off the hospital power would allow him to acquire a toothbrush as part of some convoluted Silent Hill puzzle.

I don’t even know what to say …