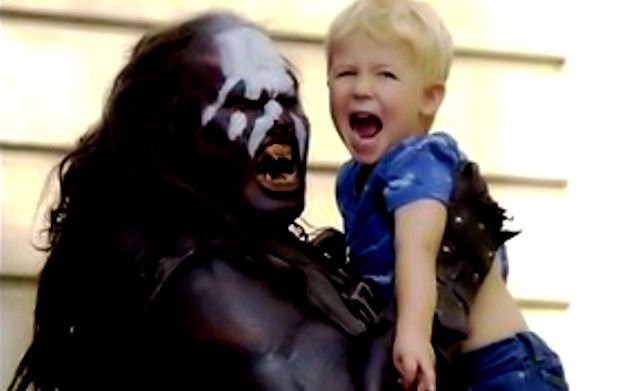 A Taiwanese man has been named the first ever person to successfully “complete” World of Warcraft, collecting the game’s staggering 986 Achievements to effectively do everything there is to do in the hugely successful MMO. This is literally the most amazing news of the day.

‘Little Gray” beat the game after killing 390,895 creatures, administering 7,255,538,878 points of damage, completing 5,906 quests (averaging 14 quests a day), raiding 405 dungeons and hugging 11 players. I believe we can safely add another statistic to the numbers — he has had sex 0 times during this period.

Some nitpicky WoW f*ckheads are trying to downplay Little Gray’s accomplishment, claiming he received one event-tied achievement (B.B King) due to a glitch, and did not win it fairly. You know what, though? Who the Hell cares? He’s done more than any human being ever reasonably should, so let’s not quibble over one little point.

He’s a WoW player. He will probably achieve nothing else in life. Let the man have this.