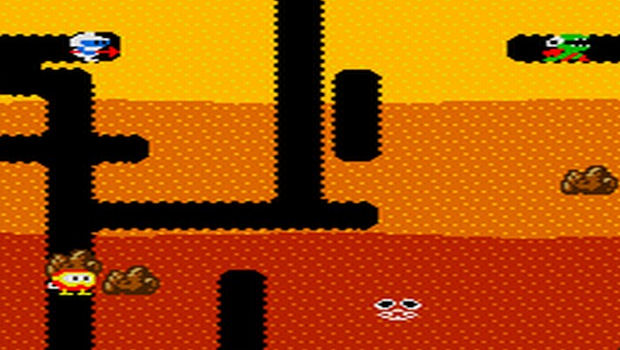 GameStop thefts are nothing out of the ordinary. I’ve been tempted to break into my local that get the backdated pre-order bonuses they display behind the counter, but aren’t giving away. Still, this guy had the right idea — break into a different place, and then tunnel in through the wall.

33-year-old Steven Paul Archer robbed a store in Johnson City, Tennessee by first entering a vacant building next door and then burrowing through like Mr. Driller’s nefarious twin brother. Perhaps he thought it wasn’t breaking-and-entering if you came in through the wall of a place nobody owned. He was kind of wrong.

He was arrested on January 13 in the nearby town of Chuckey, with the total value of his stolen goods and cash estimated at almost $6,000.

It is not yet known if Archer perpetrated this act with the help of Johnny 5. That last sentence was a particularly specific cultural reference based on one of the least memorable moments of a film that even I barely remember.