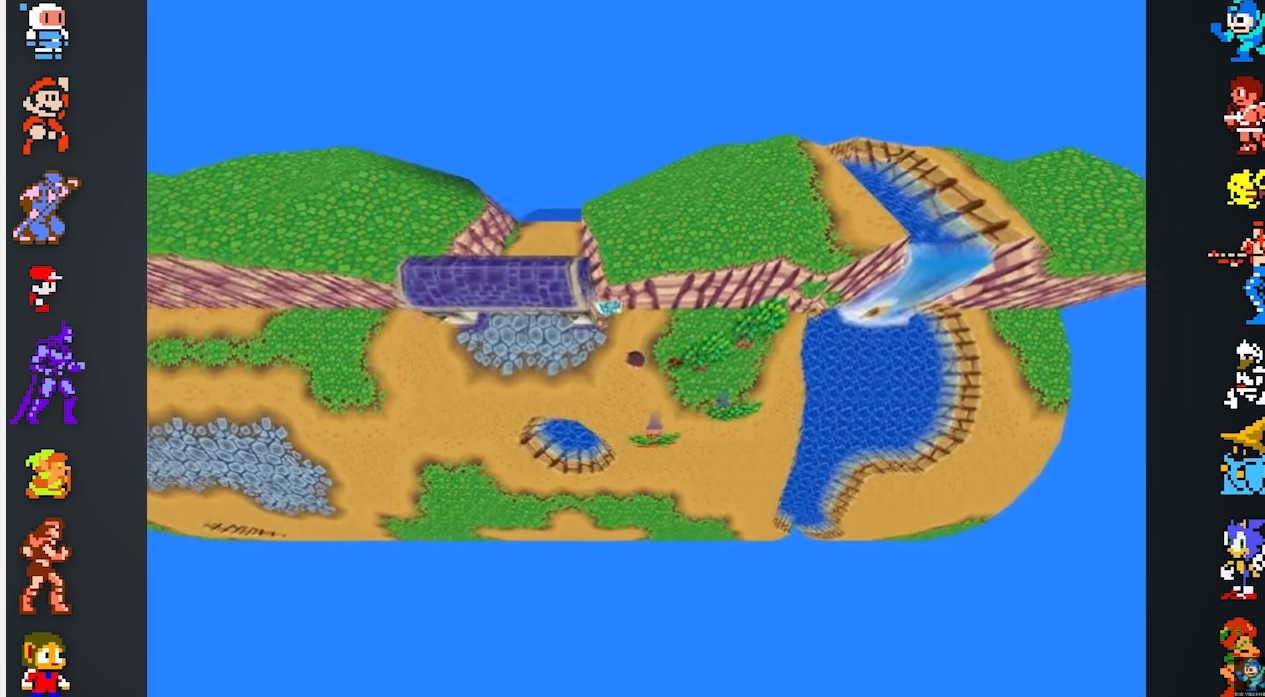 I forgot a lot of these facts

Did You Know Gaming tackles the Animal Crossing series in its latest video, and as you might expect it can’t contain everything. There’s hundreds of Easter eggs and secrets hidden below the surface of this massive franchise, but they attempt to delve into the mystery of New Leaf, Happy Home Designer, and the first iteration alongside of its obscure ports.

Battery powered cartridges (which the original 64 version made us of) are also a pretty wild concept. While they were incredibly cool at the time, it’s a shame to find out years later that once the battery died that it either irreparably screwed up the game or restricted access to a lot of content. Thankfully we have ways of sidestepping these issues with emulation.