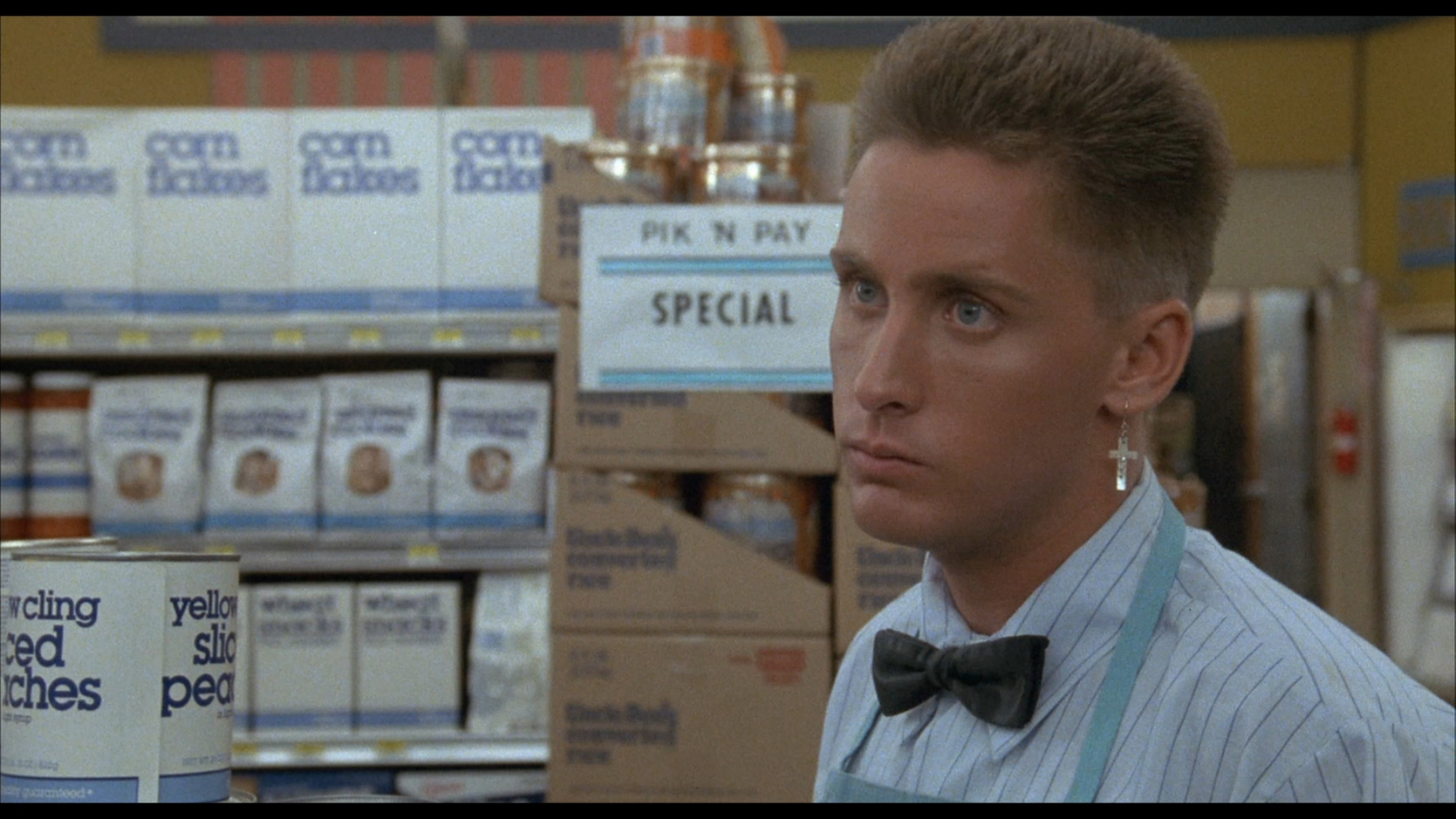 Rich old man is out of touch, more at 11

Leave it to Venture Beat, a site literally named after the plutocratic Dutch rudder that is venture capital (“It’s like Uber, but for keeping me from sitting on my own balls!”), to host a this staggeringly wrong-headed op-ed by DirectX co-creator Alex St. John.

In it, St. John hand waves away deplorable industry conditions like 80-hour work weeks with a bullshit argument: developing video games isn’t a real job. If you agree with the premise, then the industry gets away with side-stepping workers’ rights that your parents (or grandparents) fought for (like the 40-hour work week). Suddenly the labor standards held at other jobs don’t “count,” because those are real jobs, and video games are a wonderful fantasy land where some poor asshole has to spend 16 hours a day, 5 days a week over at EA modelling the taint of GoldenEye: Rogue Agent‘s protagonist until it’s just right.

“There’s nothing that can compensate people ‘fairly’ for the sacrifices that great art requires,” St. John writes. “It’s art. You need to get an actual job producing productivity software if you want to be paid ‘fairly’ and go home at 5 p.m. Anybody good enough to get hired to write games can get paid more to work on something else. If working on a game for 80 hours a week for months at a time seems ‘strenuous’ to you … practice more until you’re better at it.”

St. John’s arguments, line by line, throughout the entire guest article are holier than his “starving artist” shtick. For example, some schmuck modelling an NFL team’s branded helmet in the next Madden is not Dali exploring the boundlessness of surrealism. They are doing a rote, grunt work job. I guess that gets skewed when you’ve spent the last 20 years being so rich that you don’t actually need to work to live, while the rest of us can barely pay rent.

There are so many fucking holes in everything St. John says I’m exhausted at the idea of jamming my fingers in all of them. For example, he frames the narrative with a trite, American, “I pulled myself up by the bootstraps” argument because he “grew up in a log cabin in Alaska with no electricity, plumbing, heating, or cable TV.”

Aside from the usual erasure of years of infrastructure, society, and fortunate timing (I’m sure St. John paved the very roads he drove on everyday — in a car he fashioned himself — when he worked at Microsoft), here he fails to mention that he was in Alaska because his father was pursuing a PhD. Access to the University of Alaska meant (rare, at the time) access to computers and, “by age 13 he had his own Commodore PC,” a detail omitted from his earlier list of all the things he didn’t have. Meanwhile my mother barely graduated high school because she came to America without knowing any English. But, hey, if I was a self-starter like St. John I, too, could’ve cashed in mad Microsoft stock and spent the last 20 years working for fun instead of trying not to die.

Just for fun, let’s allow St. John to undo his own argument that folks who can’t handle an 80-hour work week need to get “better at it,” or his incredulous contempt for the idea that those working conditions can cause someone to “burn out.”

From that earlier interview:

“But St. John started to burn out. He would pass out at his keyboard and straggle into morning meetings with key marks on his face. Worked sucked everything out of him; his marriage disintegrated. In 1997, he succeeded in getting himself fired, as he tells it, ‘and walked out of Microsoft feeling 100 lbs. lighter.'”

If St. John wants to get divorced and be a shriveled husk of a human so he can make web applications, go right the fuck ahead. But this argument that putting in 80 hours per week of labor for a multi-million (or even billion) dollar company profiting hugely off said labor, that that isn’t real work, can fuck right off to hell. It’s the same bullshit reasoning that allows some states in the U.S. to pay workers as low as $2.13/hour, the same logic that has tanked journalism and writing (some poor 22-year-old with no future and mountains of debt would love to write about video games for poverty-level wages!).

“Don’t be in the game industry if you can’t love all 80 hours/week of it,” St. John says, “You’re taking a job from somebody who would really value it.”

Because there’s nothing a wealthy employer likes more than a tidal wave of desperate workers willing to be mistreated nipping at the heels of any current employee who’d like to maybe see their wife more than one day a week.