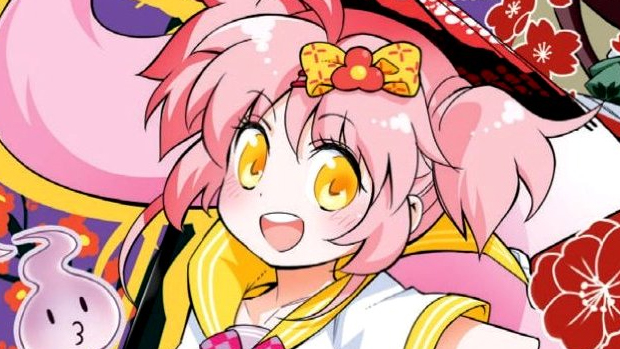 Save the Netherworld from darkness!

Mamorukun Curse is coming to PlayStation Network next month, UFO Interactive has announced. The G.Rev-developer shoot-’em-up is set to arrive on July 16 for $19.99.

The shooter includes three original gameplay modes, online leaderboards, and seven unique playable characters. An additional two gameplay modes and alternate constumes are also included in the package, both of which originally released as downloadable content in the Japanese version.