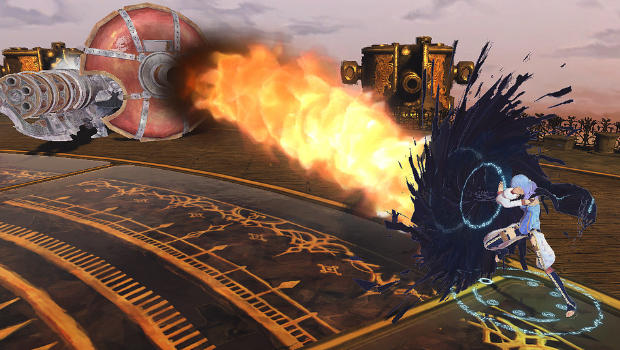 Oh man, remember Malicious? The cool looking game about that fella with the magic cape that attacks stuff? Well, the PlayStation Blog has revealed that it’s finally coming to North Americans via the PlayStation Network on July 24.

The game features non-linear level selection, allowing players to fight a selection of bosses in whatever order they choose before defeating the titular opponent, Malicious. It’ll set you back $9.99, and Sony promises more information in the near future.

I’ve been very patiently awaiting Malicious since I first heard about it years ago. Very excited to finally get it!