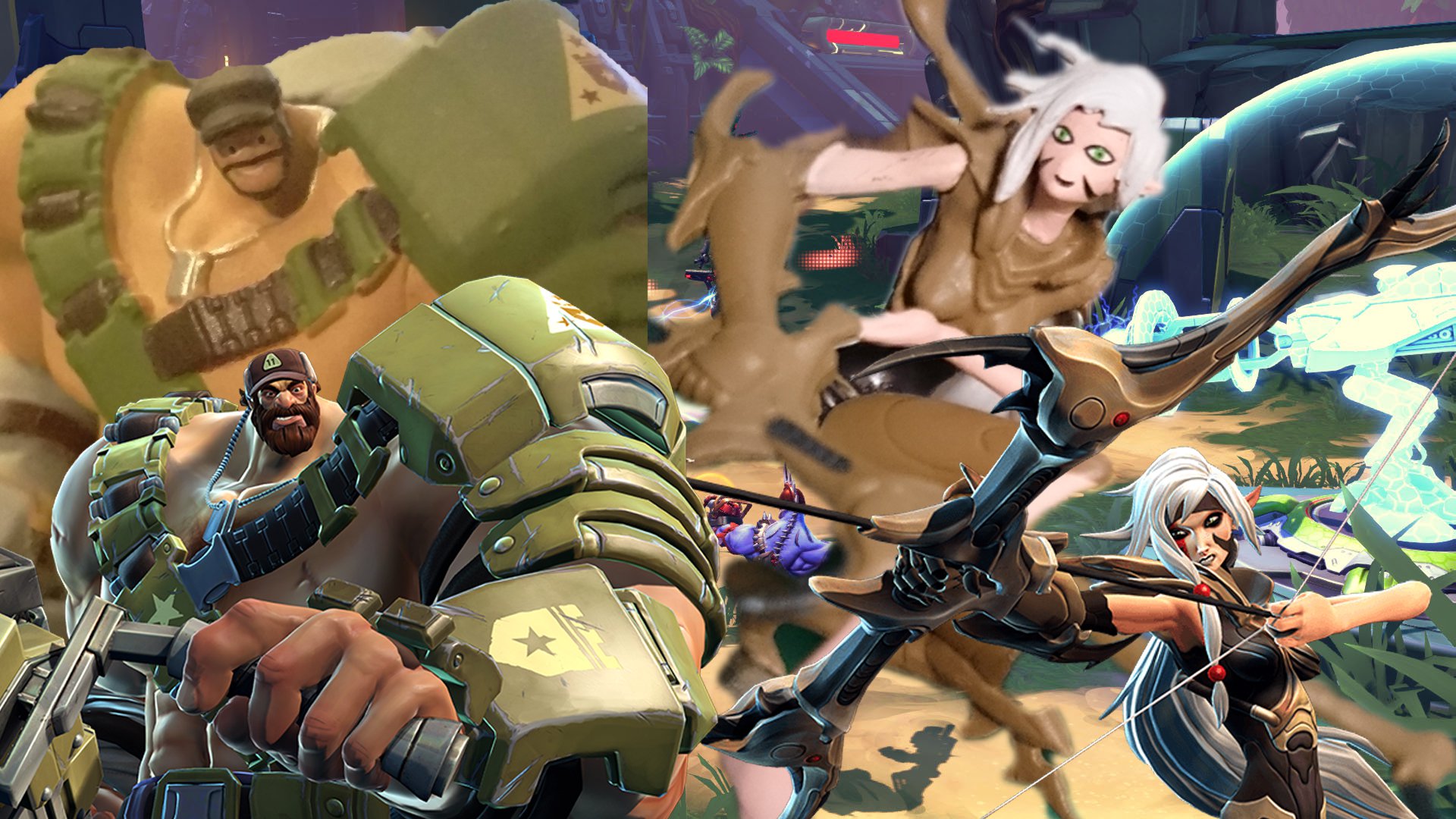 A recent Cooking Mama tournament in Portland, Oregon was mired in controversy after a series of posts on reddit exposed the rampant sexism that happened towards male competitors at the event.

Kyle Phillips, who flew from Intercourse, PA to compete in the event, said the harassment started as soon as he walked in the room.

“I could feel the female eyes gazing at me the entire day,” Phillips wrote in one of his Reddit posts. “The staring I could take, but then came the whistling and the kiss sounds and eventually one woman just reached out and grabbed my ass. I was in such shock, but that wasn’t the worst of it. The worst came when my Cooking Mama gaming credentials were questioned. Why was it so hard for these women to believe that I played Cooking Mama? I’ve been a fan of the series since it debuted but apparently that’s too hard for them to believe. Apparently my word wasn’t good enough. I try to explain to them that I’m a fan, but they’re all like ‘Yeah right, he probably only plays strategy RPGs and flight simulators.’”

While several users on reddit called Phillips a hero for coming forward, many other users professed they didn’t know that the big deal was.

“He should just be happy we’re paying attention to him,” posted event attendee Brittany Lewis, adding that she would totally tap that.

“I don’t understand what’s wrong with these guys,” added another user going under the name  Jenny4ChrisEvans69. “They come in here with their fitted polo shirts and tight khakis that totally show off their junk, then get their briefs all in a bunch when we try to compliment them. I mean, if they don’t want us looking then they probably shouldn’t be dressing like such a slut.”

“They need to know I am more than just a pretty face and a nice set of nuts,” Phillips said in an interview after the story broke. “I know that cooking games and fashion games and games based on Grey’s Anatomy are female dominated areas; but there are men, lots of men, straight men like me, who would like to partake in these kinds of competitions without being called sweet cheeks or asked if we’d like our girlfriend to help us with the difficult part of the game. These women need to get with the times and realize it’s not the 1950s anymore.”

Event organizers issued a press release after Phillips went public saying they were truly sorry about the harassment he suffered and they’d like to make it up to him, horizontally, if he knows what they mean.