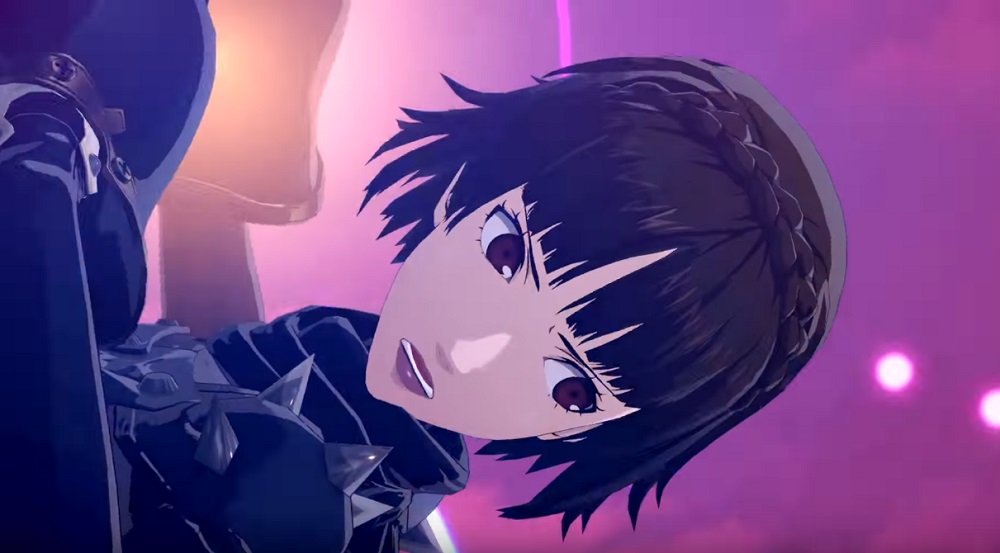 As the end of the week rolls in, its time for the Atlus Trailer Making Machine ™ to burst into action, feeding using another character clip from its upcoming hack ‘n’ slash brawler Persona 5 Scramble: The Phantom Strikers. This week brings us a dose of royalty, as we get reacquainted with one of P5’s most popular characters, Makoto Niijima.

Makoto Niijima is the intelligent, articulate, and rule-abiding student president at Shujin Academy, tasked with investigating the murmurs that The Phantom Thieves might be operating from within the school. Initially stand-offish – almost antagonistic – Makoto eventually gives way to the realistation that corruption is rife in her world and social reform is much needed, ultimately freeing her repressed rebellious streak via her Phantom Thief alter ego, Queen.

Once a card-carrying member of the vigilante squad, Makoto quickly establishes herself as the pragmatic “mother” of the team, using her smarts and leadership skills to guide her friends to victory, (while also making sure they don’t slouch on her studies, the utter cop). Despite her somewhat bossy nature, Makoto is a key member of The Phantom Thieves, bringing vital networking and tactical knowledge to their missions, as well as a bangin’ set of fists.

In the trailer, we see Makoto hanging with the gang at a festival and also enjoying a picnic on the beach, before heading into battle against armies of Shadows, captilising on her martial arts abilities and her trusty motorbike, Johanna, to get the job done. It should also be noted that I am utterly besotted with her cool new bolero jacket, which is worth the entry fee alone.

Persona 5 Scramble: The Phantom Strikers launches in Japan on February 20 for PS4 and Nintendo Switch. No date has been announced for the inevitable western release.