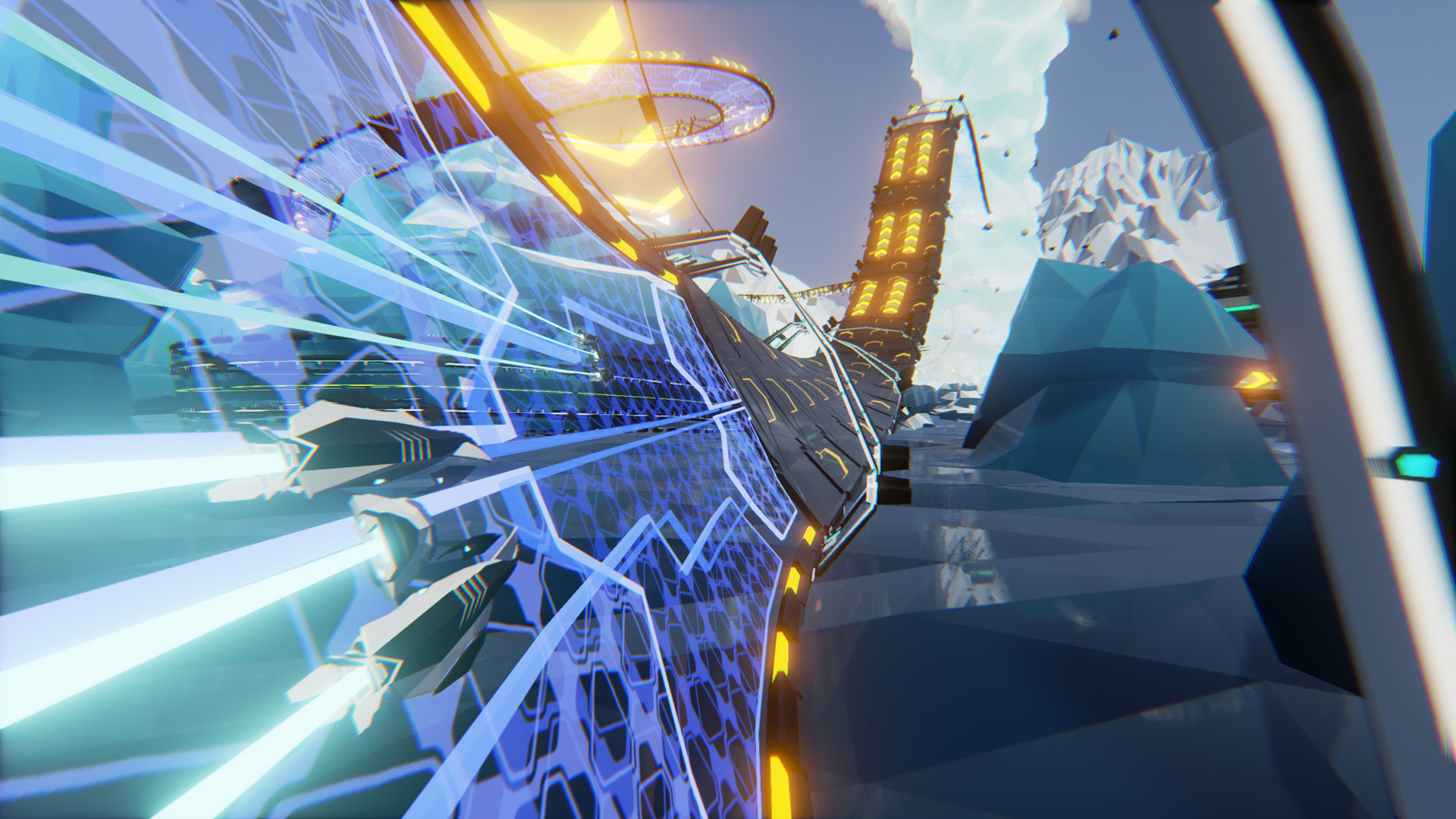 Redout, a futuristic racer running on Unreal Engine 4, first released for PC on September 6, 2016 with support for Oculus Rift, HTC Vive, and Open Source VR. Originally scheduled for early 2017, the Xbox One and PS4 ports will be delivered both physically and digitally by 505 Games as Redout: Lightspeed Edition on August 29 in America and August 31 in Europe at $39.99/€39.99/£29.99. Nicalis will publish the Nintendo Switch version at a later date, although it too was supposed to release in Spring 2017.

Redout: Lightspeed Edition will include a new split-screen mode, the two DLC packs Europa and Neptune, and console-exclusive liveries (translator’s note: basically a decal? I’m not a car dude): blue and black for PS4, green and black for Xbox One. Since it was VR-compatible on PC, one would expect PlayStation VR support, but no word has been given yet. Price and contents of the Switch version are also unknown.

Redout is just the second game by 34BigThings, but it stands out compared to their first title and their currently-in-development hamster game. There is no word on a race-able hamster ball being added to Redout yet, but maybe soon.