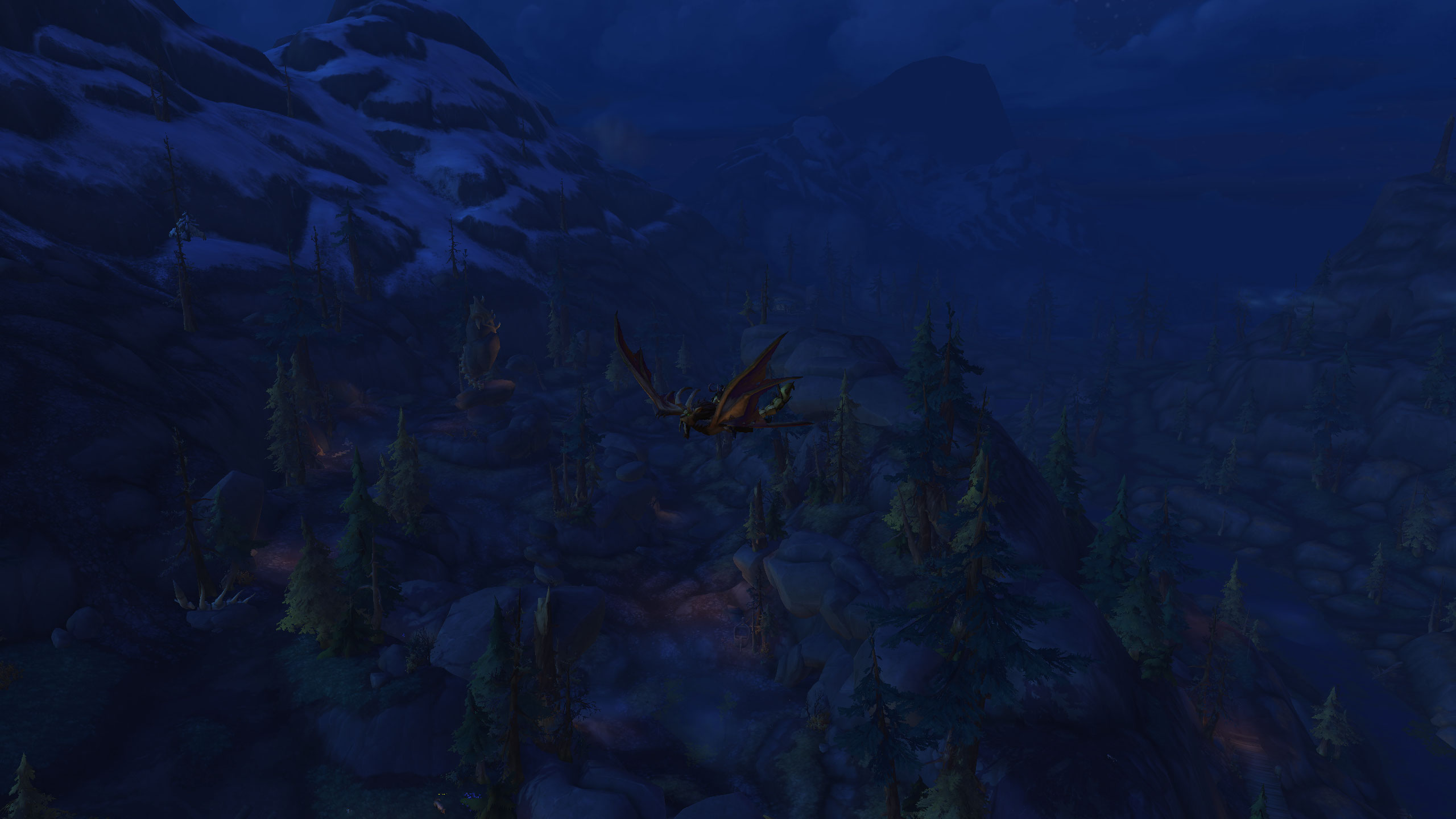 After hitting honored with your faction

As I’ve progressed in World of Warcraft‘s endgame to get ready for the first raid in several weeks (and the upcoming co-op themed War Mode), I’ve come across a number of shortcuts to level up: here’s one of the most important tidbits I’ve found.

You may have noticed that after the main storyline concludes, you still have the War Campaign to finish, which is gated behind various levels of reputation with the Honorbound (Horde) and the 7th Legion (Alliance). Gaining more rep levels for these respective factions is imperative as they unlock more obvious bonuses like additional followers, another dungeon, and an extra allied race (at exalted), but there’s another bonus that’s not so obvious: extra flight paths in enemy territory that will severely speed up your world questing efforts.

Once you hit the honored reputation level, immediately head to your faction’s quartermaster (for Alliance it’s Vindicator Jaelaana, for Horde it’s Ransa Greyfeather) near the war campaign table. Buy the items that grant you quests, then head to the follower table and complete their missions, which are on a six hour timetable (doing it before bed is a safe bet or you can use the app to clear them out after you’ve initiated them in-game).

For example on the horde side, setting up Swiftwind Outpost will give you a crucial connection to the east side of Drustvar, where a collective of world quests lie. The Wolf’s Den is less imperative in Tiragarde Sound, but provides a nice route up north into Stormsong Valley. Outside of the waiting for the follower quests setting up camp takes minutes to do, and is worth hitting up as soon as possible. When you hit revered you can snag some more outposts. 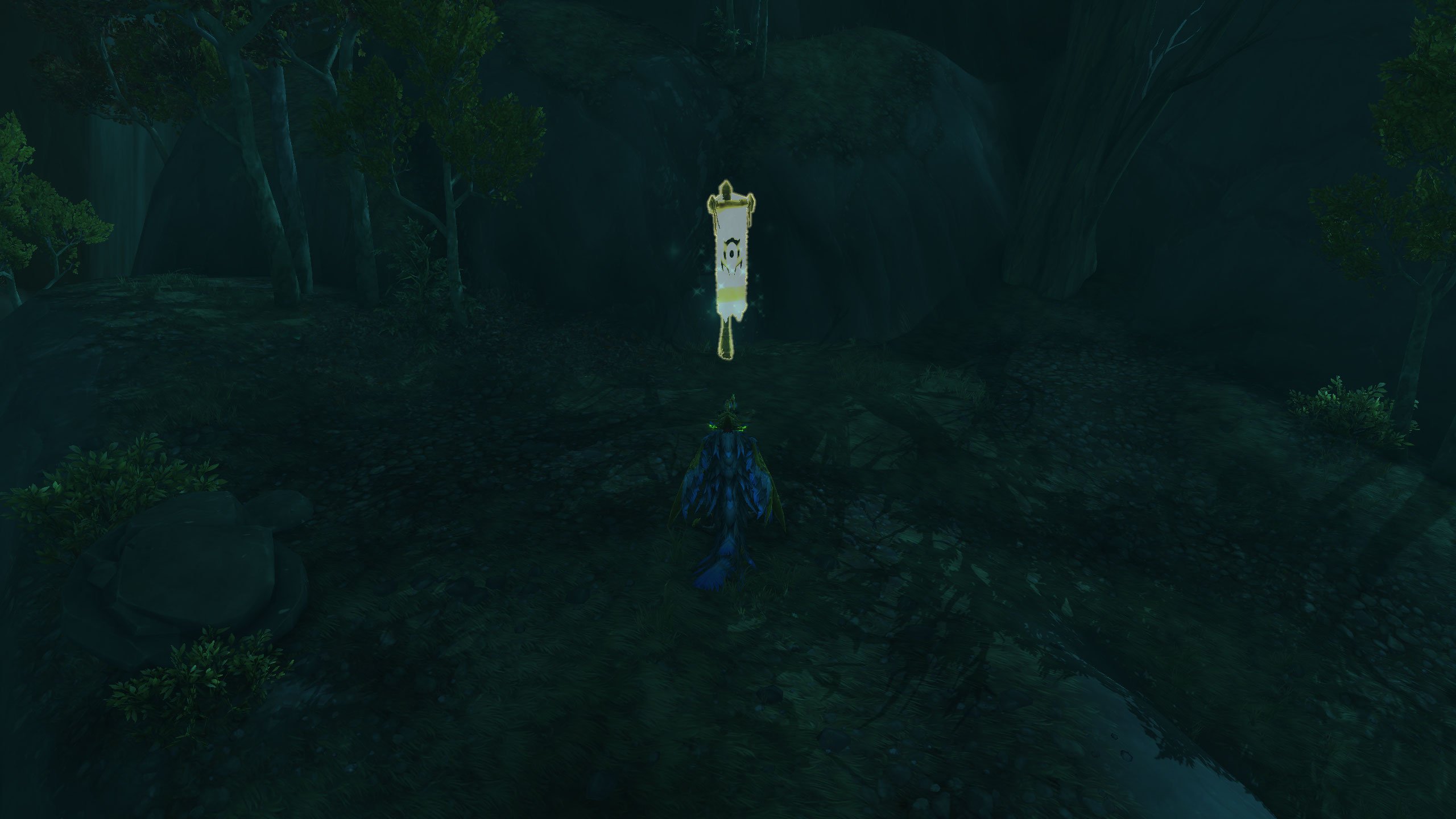 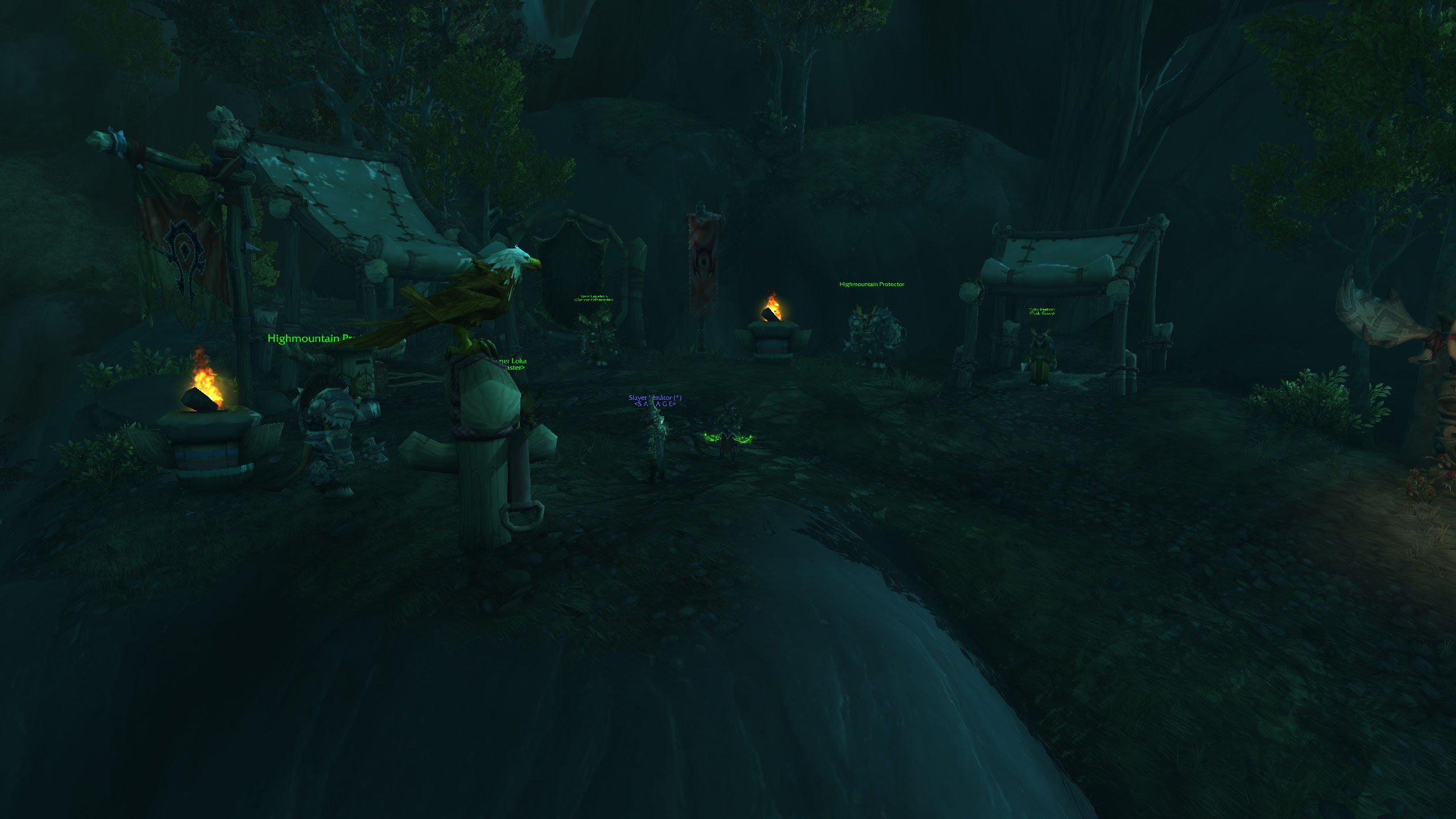 Filed under... #Blizzard#guides#World of Warcraft