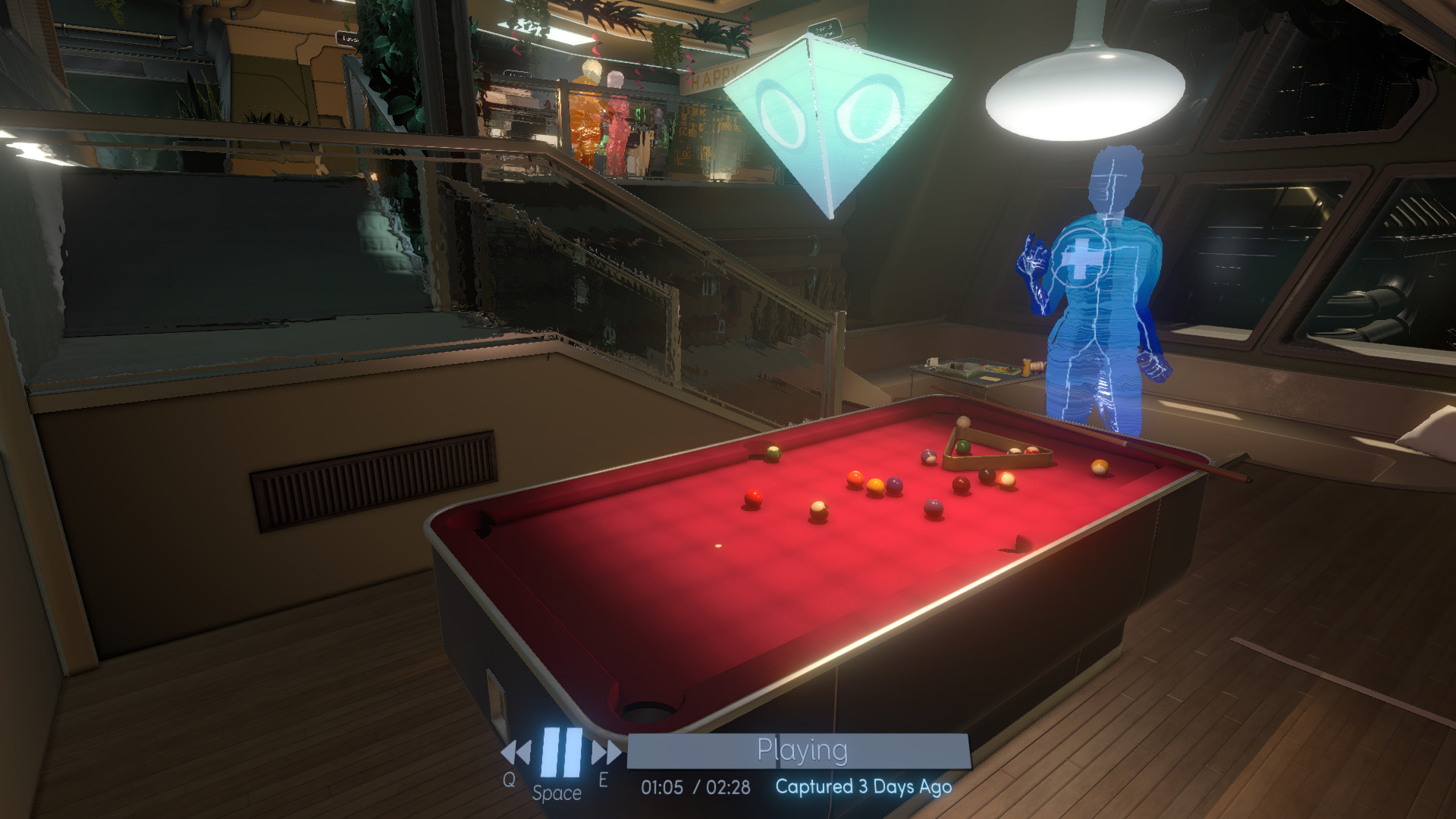 That goes for Amazon Prime, too

Twitch Prime is giving out free games throughout July and right now, you can score Fullbright’s space-station adventure Tacoma and Obsidian Entertainment’s RPG Tyranny. They’re up for grabs until July 18.

Are these games worth your time? Tacoma is a no-brainer. As for Tyranny, “the first half is immediately gripping” while the latter half “starts to feel rushed” and becomes overly familiar. That’s according to our reviewer, Patrick, who gave Tyranny a seven out of ten and adds that it’s “defo worth a play.”

This might go without saying by now, but just in case: if you have an Amazon Prime account, you can get Twitch Prime (and these games) at no additional cost. Just connect your account over here.

I’ve already missed a few games, so this reminder is just as much for me as it is for you.