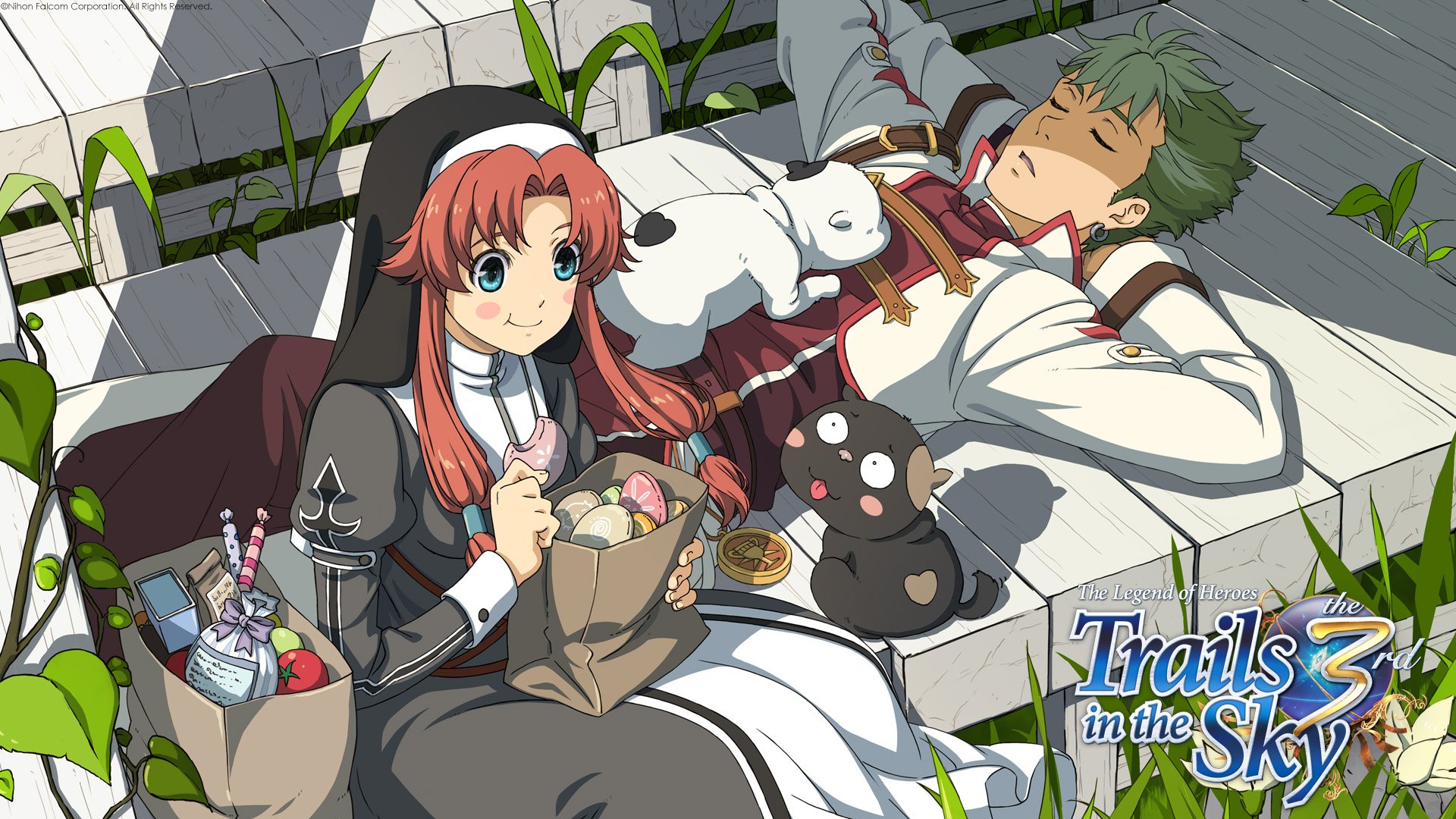 XSEED never ceases to amaze me

To this day, I’m impressed with the way how XSEED treats Falcom’s titles. One good example is the effort they put into The Legend of Heroes Trails series since they continue to improve it, such as the Trails in the Sky games getting patched to look better in 4K.

As players get a taste of Durante’s features in Trails of Cold Steel, they can look forward to using the PC version’s Turbo Mode in the Trails in the Sky titles. From the looks of it, XSEED’s Sara Leen, the programmer for the Trails in the Sky trilogy, chose to implement this option so players can speed up battles in the entire series.

Other than that, she’s making the original trilogy work better with DirectX9 and players can access Trails in the Sky the 3rd’s beta for both updates on Steam right now. On top of that, they can test these features in the previous two games as well. Of course, the completed version of these patches will apply to the non-Steam PC releases as well.

Once again, Leen’s dedication to improving the classic Trails titles is another example of XSEED doing a phenomenal job with the series. One thing for sure, their commitment to their stuff is one of the reasons why they’re my favorite video game localization company.