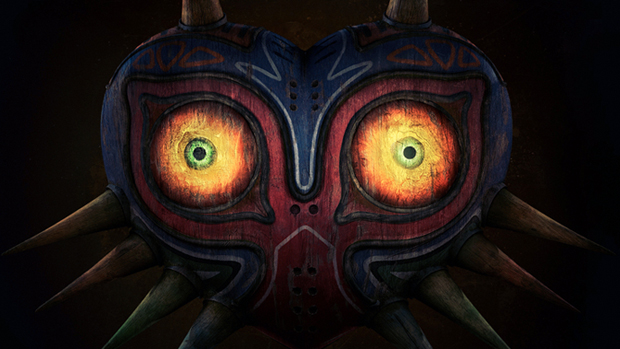 I shall consume. Consume… consume everything…

Nintendo is still thinking about a potential remake of The Legend of Zelda: Majora’s Mask. Speaking with IGN, series creator Shigeru Miyamoto said “they’re still in my memory” of Zelda fans that have long clamored for an enhanced version of the Nintendo 64 classic.

Miyamoto and his team were considering giving the title a new lick of paint just last year. At that time, other ideas for portable Zelda releases included something entirely new and a follow-up to A Link in the Past. Obviously, we know what direction they decided to take, given the recent announcement of A Link Between Worlds. Still, with the forthcoming release of Wind Waker HD and increasing fan demand for a Majora’s Mask remake, a return to Termina sounds like an inevitability.