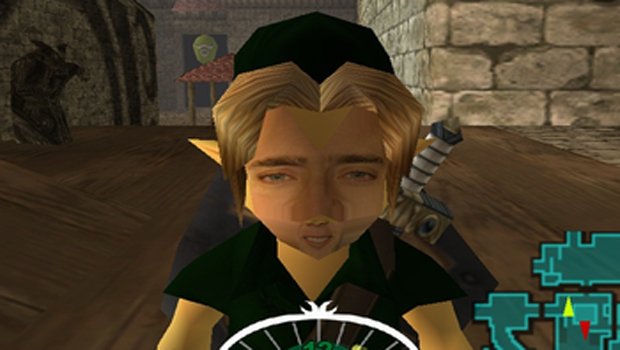 Tingolas Cage = Character of the year 2013

For those crying foul that the golden child of the Zelda family, Ocarina of Time, didn’t receive the the Nicolas Cage treatment, let me remind you that Majora’s Mask contains nearly all of the character models of Ocarina and then some. As much as I’d love to see Nicolas Cagannondorf, nothing can beat Tingolas Cage and ever impending doom of a Cage-faced moon.