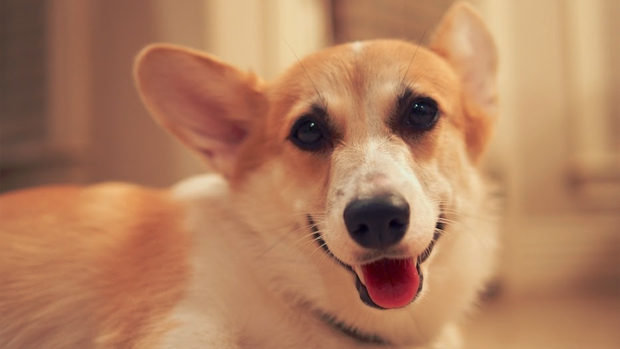 Ouya boss Julie Uhrman believes its just a matter of time before major publishers get on board with her revolution. “The publishers are always late to the newest business models,” Uhrman asserted during  GamesBeat 2013. “Is it likely an Activision or an [Electronic Arts] will come to Ouya? Absolutely.”

“The reason I don’t have a Call of Duty or a Madden or a FIFA on Ouya is because there’s a perfectly good place to play those games today,” she explained. “When those publishers come to us, they’re going to bring the perfect games [for] our platform.”

Given publishers’ reticence to support better-established platforms such as Wii U and PlayStation Vita, it seems as though there would have to be a sea change before Ouya receives the type of support Uhrman believes is on its way. Perhaps the Android-based microconsole will make waves toward attracting bigger fish after it goes nationwide at Target locations this holiday season.