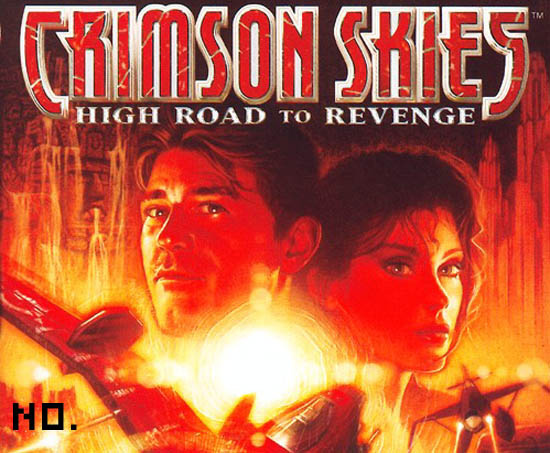 One of the first things we thought of when we heard that the Xbox 360 would get downloadable Xbox games was Achievements. Surely the addition of Achievements would make bargain bin games like Halo, Psychonauts, Crimson Skies: High Road to Revenge and Fable worth paying 1200 Microsoft Points for, right?

I have gotten quite a few questions about yesterday’s Xbox Originals announcement. Specifically, folks want to know if these games will have additional functionality like Achievements and Gamer score. The answer is no. These are the original games that were created before Xbox 360. In order to preserve the integrity of the original gaming experience they provide, they will have the features available at the time of their initial release.  I hope that clears that up.

Again, why is this better than purchasing a used copy at GameStop for $5? I did hear rumors saying that game stores like GameStop are “getting rid of” older Xbox games; shipping them back to Microsoft. If true, this could be a messed up way of making us purchase these downloads?