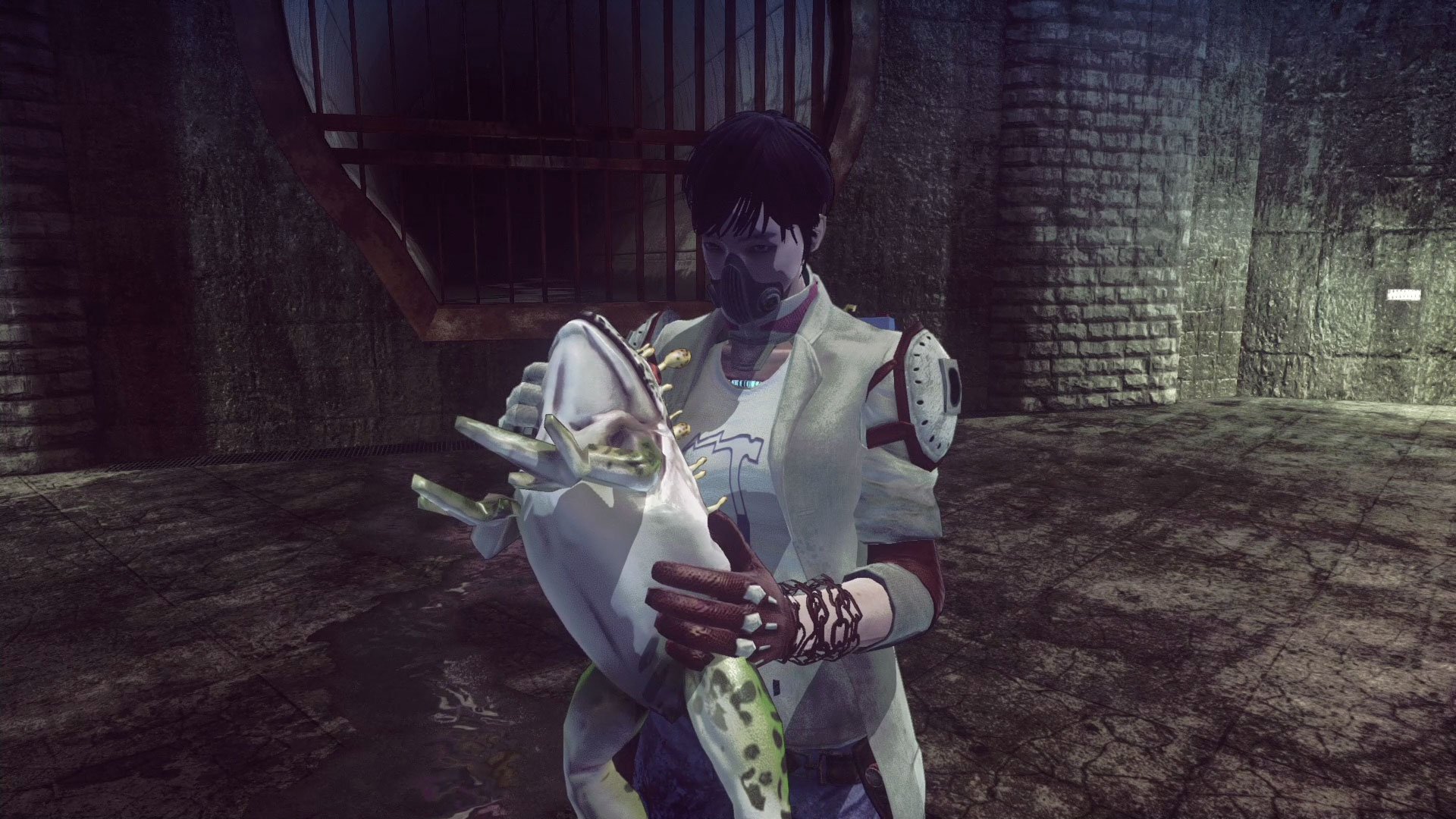 GungHo Online CEO Kazuki Morishita recently confirmed to Destructoid that Let it Die would be receiving a “huge update” at the end of June. Although the specifics are still being determined, the update is currently set to add ten floors to the game’s tower. “The 40 floors up to now were a practice stage,” Morishita said. “Now this is where the real game starts. [The new floors] will be quite different.”

According to Morishita, if the launch version of the game was a roguelike, the new floors will be more like the original Rogue. There won’t be any elevators in the new floors, forcing players to start again from the beginning each time they die. The new content will be more challenging than the current Let it Die floors, but Morishita said the developers didn’t want the additional floors to feel like a “hard mode.”

“It’s more focused on how to present a balanced gameplay system,” Morishita said. “Let it Die is a survival action game — moving forward, this is what the ‘survival’ is all about.”

Although it’s been about six months since Let it Die first launched, GungHo plans to continue supporting the game “in the days and months to come.” Part of that support may come in the form of “lighter” microtransactions, according to Morishita.