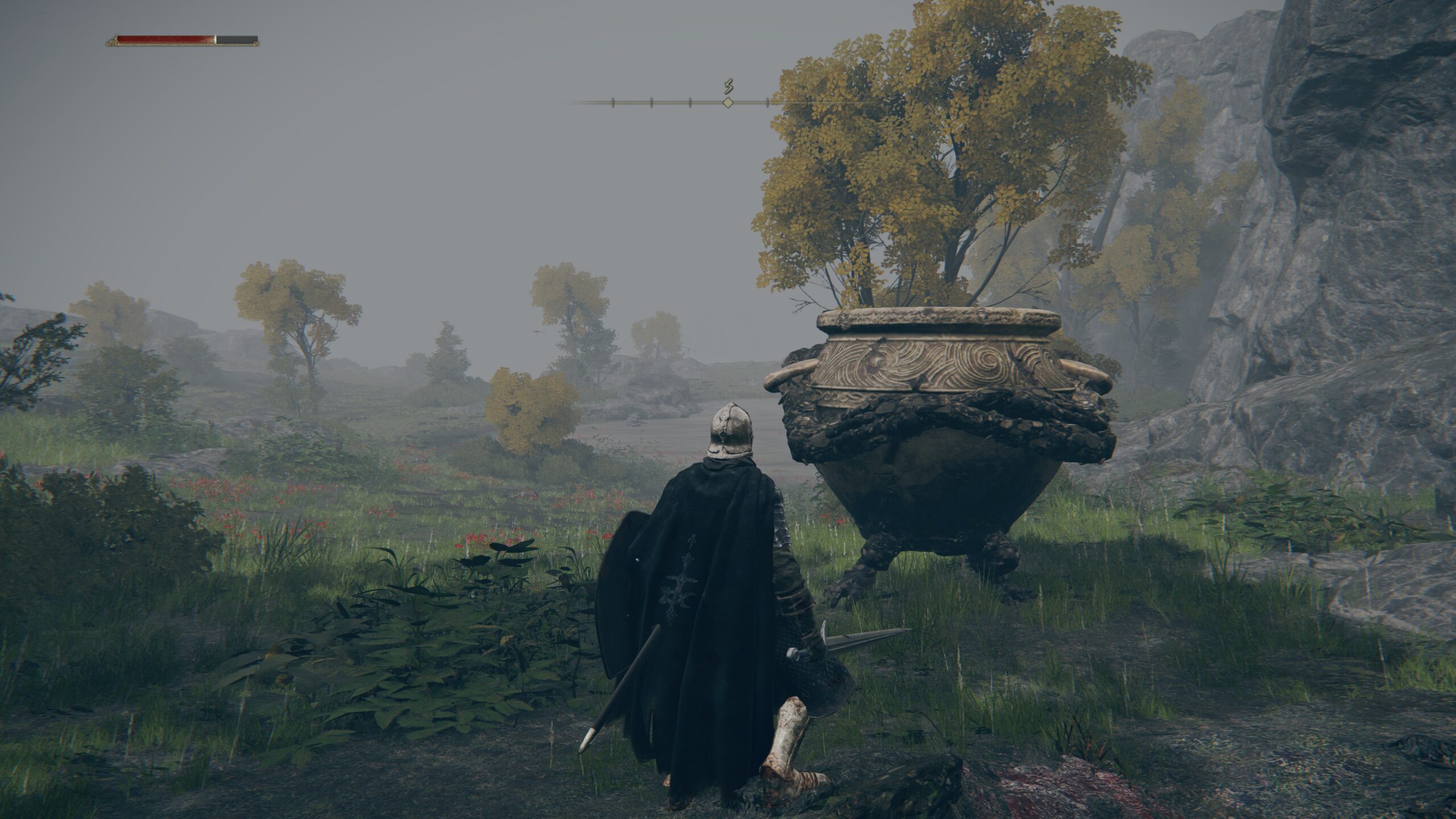 Elden Ring patch 1.06 is now live, and there’s several things that probably need to be highlighted, among balance changes.

Arguably the most interesting tidbit involves White Mask Varre’s questline, which previously required players to engage in PVP to complete it. Now there is a “new way to advance” the quest, without having to resort to PVP. It’s a big win for 100%ers who don’t otherwise engage in online play. Speaking of multiplayer though, Elden Ring has “added the function to send summoning signs to summoning pools in multiple areas, including distant areas.” Everyone wins!

As far as the balance stuff goes motion speed has been increased across the board for several weapons, and great axes have been given a general buff (everything is faster). Light equipment load, as a mechanic, is also fully buffed, as players are now granted an “increased rolling distance” to nudge them out of the medium load state a lot of folks fall into. The Ash of War: Bloodhound Step has been nerfed though, mostly to get rid of exploitative “continuous use.”

A whopping 33 bugs were addressed in patch 1.06 too! You can comb through the entire patch note log here or below.

※In update file 1.04, we have fixed a bug that allowed players to pass unauthorized items that cannot be obtained in game to other players.

After the distribution of this update file, possession and usage of these unauthorized items will be subject to warning or penalty after a certain period of time.