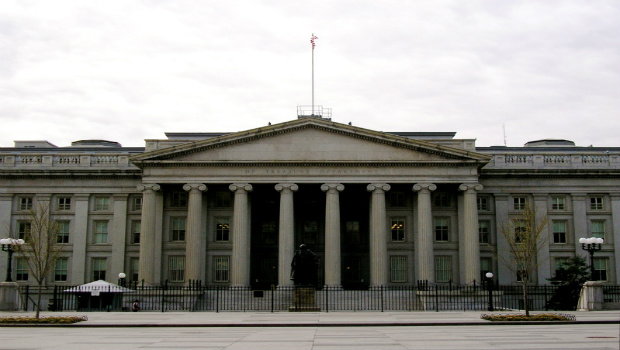 While you are carving up vicious necromorphs in Dead Space 2 or counting down the weeks until the release of Battlefield 3, tax incentives are probably the furthest thing from your mind. Yet, the US video game industry is one the most subsidized businesses in the United States according to Calvin H. Johnson, a tax professor at the University of Texas. EA is one of the biggest benefactors of these tax breaks and deductions according to The New York Times, although the company reports it still paid $98 billion in taxes worldwide over the last five years.

The tax incentives are designed to encourage growth and help flagging or new industries but in the case of the video game industry it is the large publishers who reap the greatest rewards thanks to their pet lobbyists and tax experts, while start ups continue to struggle. Critics of this system cite the industry’s lack technological achievements which positively impact more than just shareholders and customer as one of the biggest issues. However, supporters say that by creating jobs and improving technology the industry is indirectly benefiting everyone.

One of the reasons these companies are swimming in subsidies is that the legislation that benefits them so much was created long before video games even existed. In 1954 the US tax code was changed and a break was included which allowed for the deduction of all research and experimentation. In 1969 this was expanded to include deductions for software development, which at the time was rare. However, by the 70s the video game industry had been born and these new developers were able to deduct most of their development costs, this meant that most of their total costs were covered by the government. Despite comparisons between the music or film industry with video game industry, the focus on software development means that game developers and publishers receive far greater benefits.

Legislators always seem to have a hard time dealing with the video game industry and its customers. I think that’s why the tax codes have not changed to reflect its growth. The R&D tax credit has been reviewed every two years since 1981. During the Clinton administration attempts were made to redefine the credit, this was strongly opposed by lobbyists, however. By 2002 the discussion had stopped and changes were not implemented. This successful, modern industry is still getting tax breaks created in the 50s.

I’m not suggesting that these companies should not receive support and breaks from the government, in fact I fully support introducing these benefits in the UK. But with developers closing their doors left and right while EA experiments with new ways to make gaming potentially more inconvenient, I can’t help but feel that these cuts are not helping where they are needed the most — the fledgling businesses they are meant to aid.

Now if I haven’t bored you enough, you should check out the four page NY Times article on the subject, just remember to breath deeply as the writer looks down his nose at Dead Space 2.