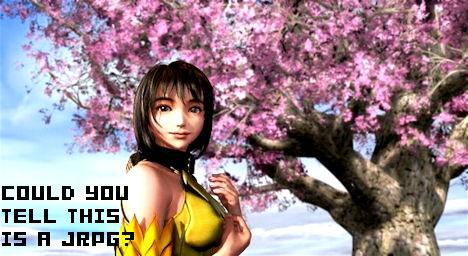 You might not remember Magna Carta, and that’s okay, because by all accounts, it was easy to miss. I had spent a while getting excited for the game, but eventually stopped caring by the time it finally decided to grace the UK. I am assured I’ve missed little to nothing.

Despite a rather tepid debut, however, the Magna Carta franchise is set to continue. The original game was a PS2 exclusive, but the next iteration of the series will hit the Xbox 360. There are no solid details at the time of writing. All we know so far is that it exists.

Yet another JRPG finds its way onto the Xbox 360. Weird, that.

[The Destructoid faithful informs me that the original game was both Korean and on the PC. That’s just how much this game has resonated with me.]