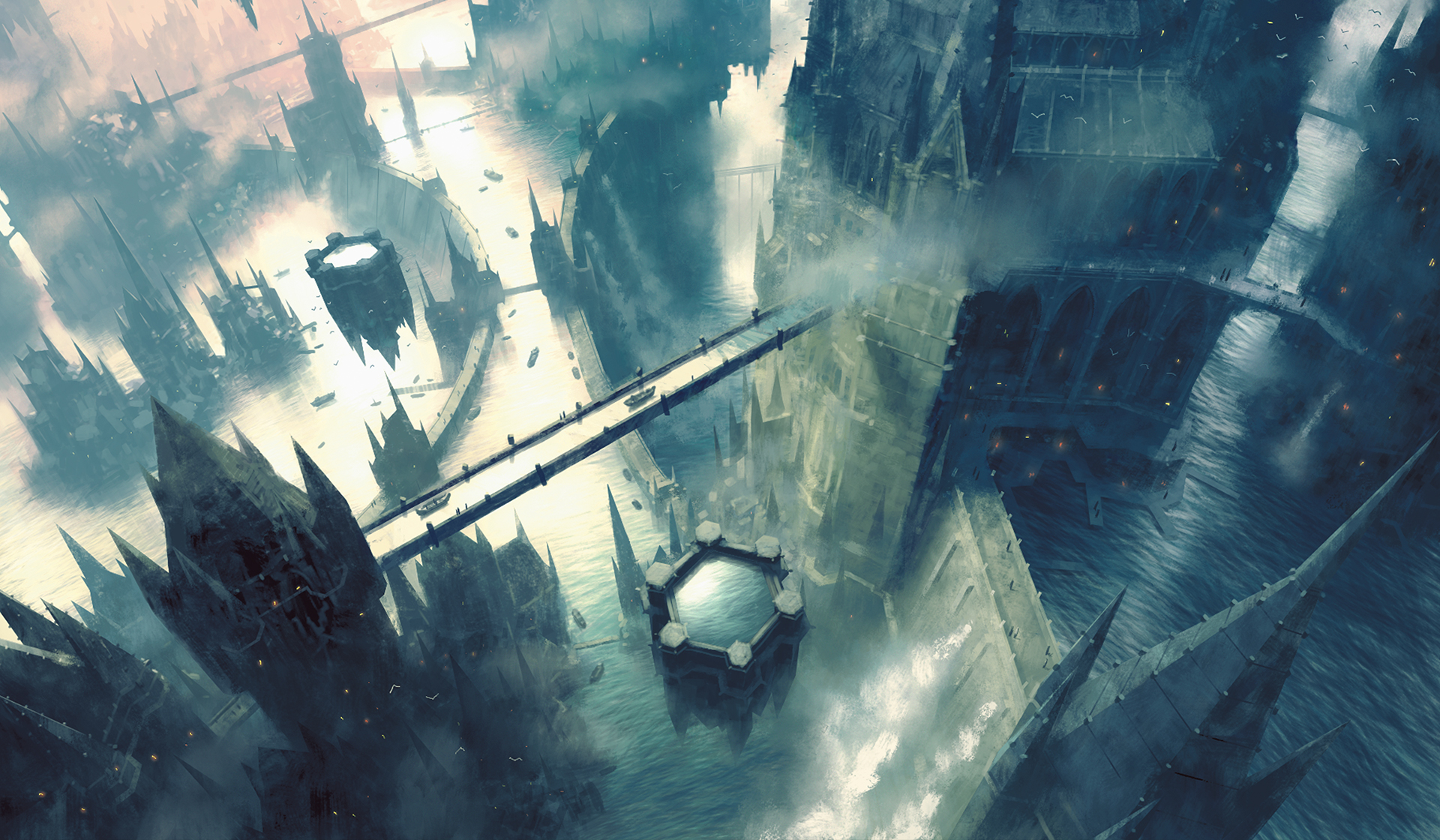 For those of you who don’t play Magic: The Gathering, let’s do some catch-up. Ixalan (pirates/dinosaurs), Rivals of Ixalan (more pirates/dinosaurs), Dominaria (knights or things of that nature), Core 2019 (mostly returning old cards) and the most recent Guilds of Ravnica set are currently in standard (the cycling mode of play that’s typically competitive oriented). When 2019 closes out everything but Guilds will be cycled out. Well, everything after Guilds will stay too, which includes the upcoming Ravnica Allegiance.

Magic producer Wizards of the Coast recently revealed that Allegiance will be arriving on January 25, 2019 to throw another wrench in the mix. To answer your obligatory “what does this have to do with gaaaaaaames?!” question: Magic: The Gathering Arena, currently in open beta, will be getting this card and the rest of the Ravnica Allegiance set at the same time as the paper version. So whether you play Magic via tabletop or digitally, let the home brews commence as the card spoilers pile up.

To celebrate, Wizards gave us an exclusive card to debut from the Simic Combine (Blue/Green) guild: Sauroform Hybrid. As a two-drop its 2/2 statline is fine, but its real power comes from its ability to adapt for four mana plus two forests. It’s an “Adapt 4,” so it gains four +1/+1 counters if you pay the cost, transforming it into a hulking giant. If your opponent is tapped out and can’t respond to the creature cast, you can even pump it up right there.

While Simic seems to have some decent cards on the way I’m really excited for the Orzhov Syndicate and the black/white shock lands (dual purpose lands that deal two damage to you to come in untapped). I have a vampire homebrew that could really use some tuning up.

For those of you who aren’t familiar with the guilds, Gavin Verhey, Senior Magic Designer at Wizards has provided us with a breakdown of Simic below.

“The Simic are the green-blue guild of Ravnica, the biologists of Ravnica. You think a shark crab octopus is cool? Simic can do that. They’re all about adaptation – in this case, quite literally with the Adapt mechanic!

Adapt actually began its life as monstrosity, a returning mechanic from Theros, where you could (as a one-time ability) pay a mana cost and put some +1/+1 counters on the creature. But this quickly ran into some creative concerns: the Simic don’t see themselves as monsters, or as individuals who make monsters. It’s about evolution! Design took a look at how to solve this, and actually realized that they could make a small tweak to the mechanic to open up more cool interactions in the process.

The difference with Adapt is that it checks whether the creature currently has any +1/+1 counters on it, not if it’s ever been activated. That way, you can strategize with +1/+1 counters, pulling them off with other cards and then putting them back on by using Adapt again. It’s a subtle difference that really allows for some fun new synergies! It’s a great showcase of how you can come up with an even cooler version of mechanic when asked to rethink it.”