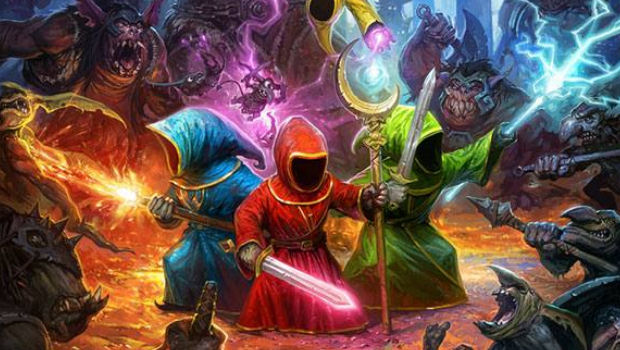 Paradox Interactive has announced that its tongue-in-cheek fantasy game Magicka has sold over 30,000 copies via digital distribution in less than 24 hours. And they say indie developers don’t stand a chance!

Despite a few glitches, the game has done incredibly well, currently sitting at number one in the Steam charts and gaining all manner of praise from gamers and critics for its sense of humor. I’ve given the game a quick spin and I can confirm that it’s most amusing, and quite a lot of fun.

We’ll be having an official review on Destructoid soon, so stay tuned. In the meantime, check the game out for yourself. It looks like this is going to be quite the sleeper hit, and I think it’s going to be deserved.