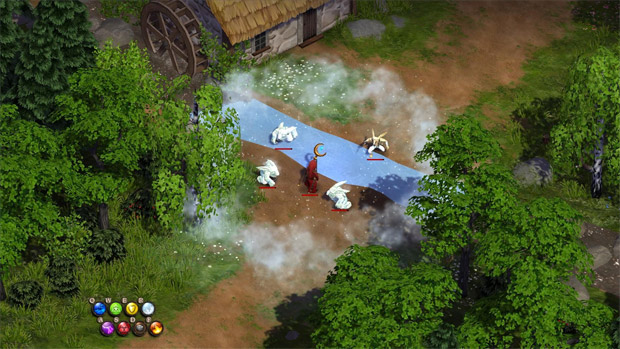 Following a strong initial release, Paradox Interactive has given an update on Magicka‘s sales to Big Download: 200,000 copies sold in its first 17 days. Remarkable for a small-scale launch, even if the game was budget priced. Word travels quickly, I suppose.

Paradox producer Mattias Lilja says the team at Arrowhead Studios is “close” in terms of fixing technical issues, “but not there yet. The basic tech design of Magicka sets some limits to what we can realistically do, but there’s still stuff we can and definitely will improve upon.”

As for downloadable content, “the release plan includes both free and paid” content, and it’s supposedly wild stuff. Lilja also hints that, should Magicka continue to be successful, there’s an opportunity for a sequel. You don’t say!