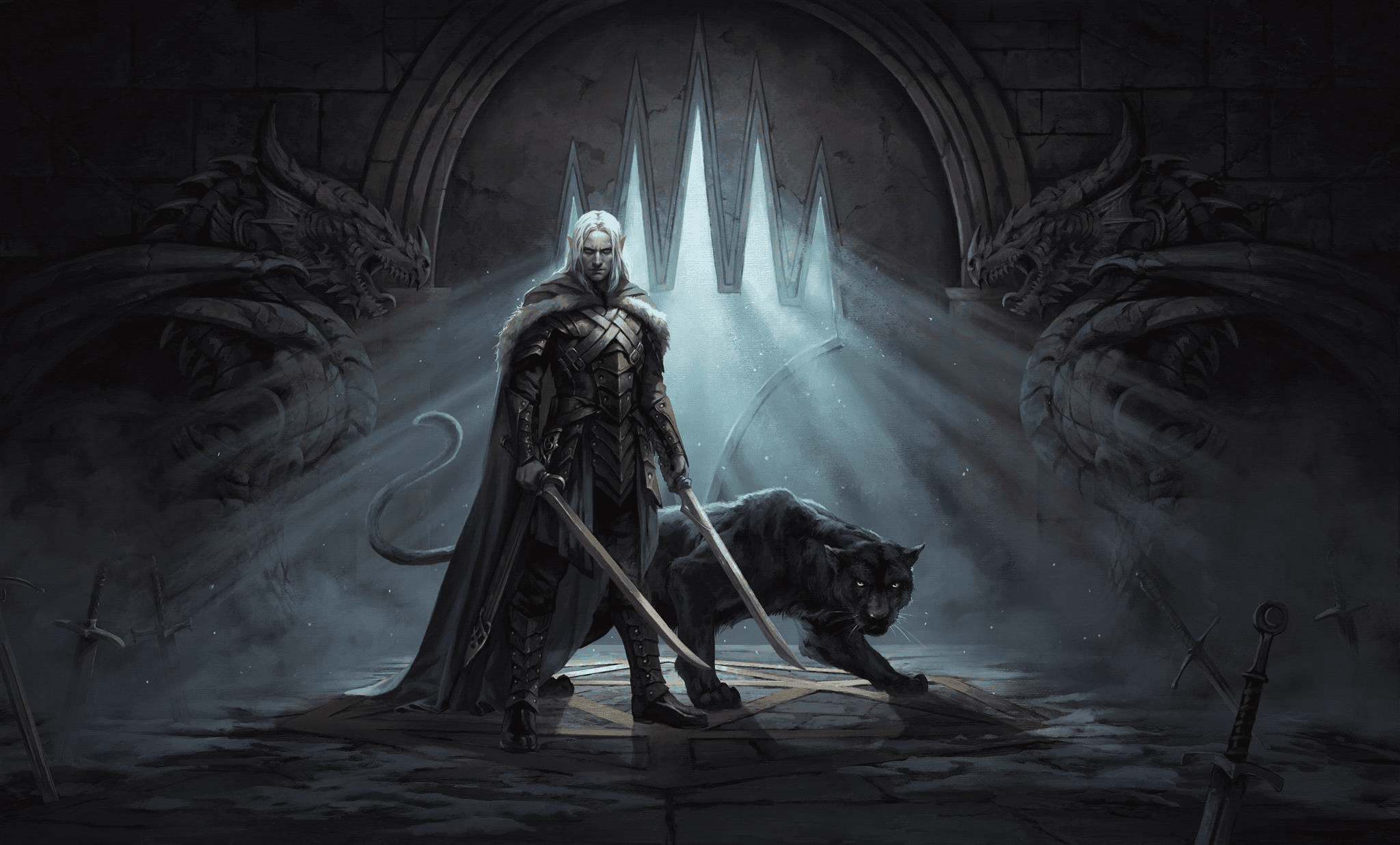 Magic: The Gathering‘s Dungeons and Dragons set is so thematic that the lands have flavor text. That was my main takeaway from attending an advanced preview event of the next set, which is ready to debut in both Magic: Arena and paper Magic next month. Wizards put an extraordinary amount of effort into this one.

According to Meris Mullaley worldbuilding and design manager on Magic, and James Wyatt, D&D and Magic writer, “no characters from the Magic universe appear in this set.” That statement sets the tone for some of the new reveals, including memorable Forgotten Realms headliner Drizzt, as well as Bruenor Battlehammer, Lolth Spider Queen (a planeswalker), Nadaar Selfless Paladin, Icingdeath, and Ellywick Tumblestrum. Oh, and “plenty of dragons,” Mullaley says.

From what we’ve seen so far, the art is incredible, which is par for the course for Wizards in general. But they also have worked overtime here, designing cards that are “inspired by early monster manual art.” 51 cards will get this treatment. The team confirms that “the most recent D&D set” was the core focus here, but there’s plenty of references that go back decades. 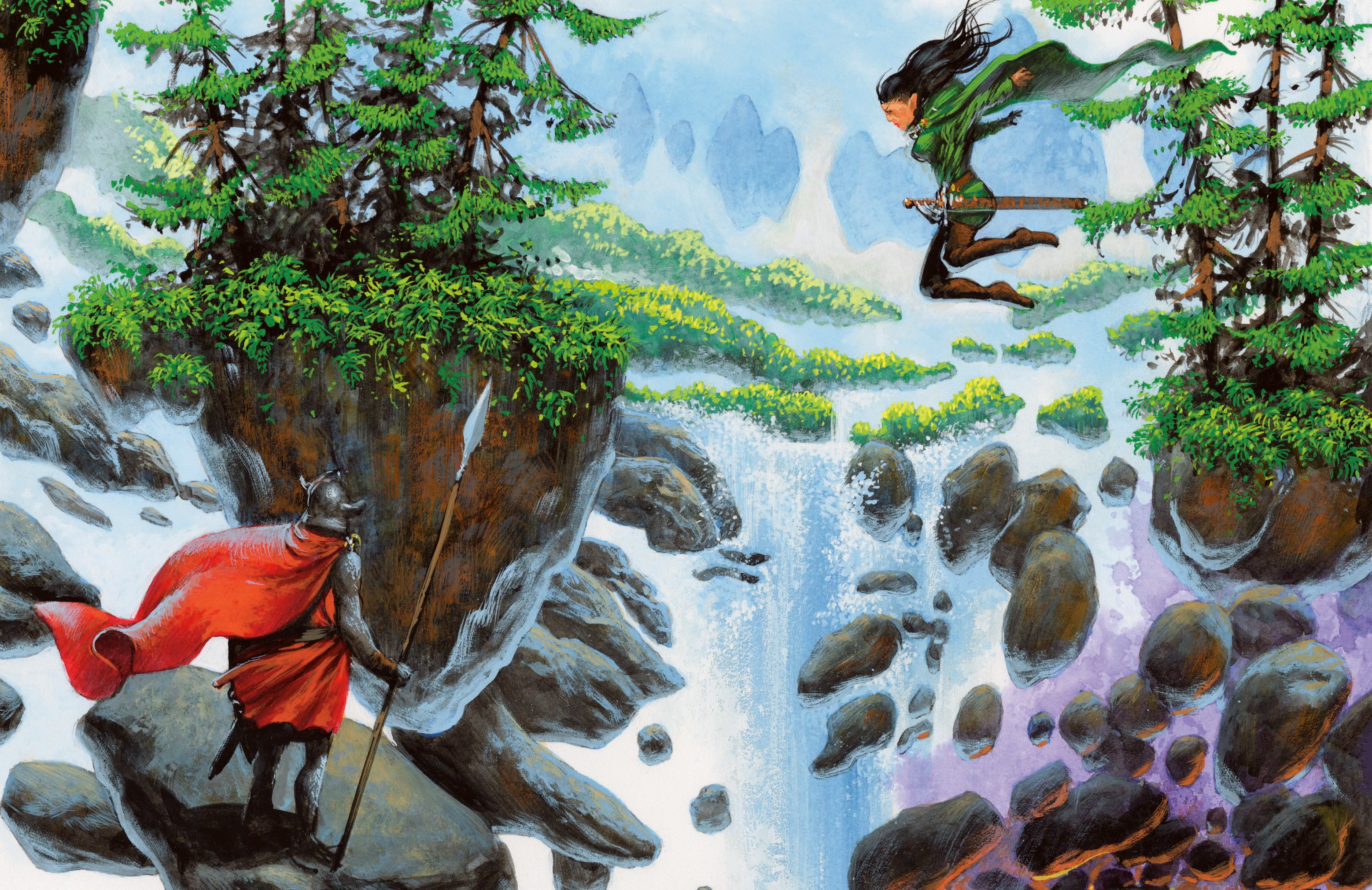 One of the most interesting reveals during the presentation though had to be the venture keyword, linked to dungeons. Once a character enters play with/or a card triggers the venture keyword, players will either play one of three “dungeon” reference cards, or explore a subsequent room in an existing dungeon. Basically, there’s a card that has a sequential order of rooms (from top to bottom) and you place a marker on it to denote “exploring” that room. Each one will confer a bonus for that player.

Cards have all sorts of interactions with venture, including instant adventuring or adventuring based on combat damage. They’re kind of like sagas in that they’re a little intricate, but the team confirms that “no card type can interact with them.” They sound very fun in terms of the overall gimmick, but non-interaction could be a red flag for some.

My only fear is how the meta will shake up, and if this set will be impactful or not. Magic‘s standard meta has been somewhat stale as of late, with the same few archetypes dominating competitive play. I hope this set brings the flavor and is impactful, without going overboard in terms of power level like Eldraine did. Mullaley suggests “reading some cards aloud” like a D&D game. I think I might just do that when I play some kitchen table games with these cards in the future. There’s so much of a crossover in terms of mechanics and theme with the two properties, and it looks like they went all-out here.