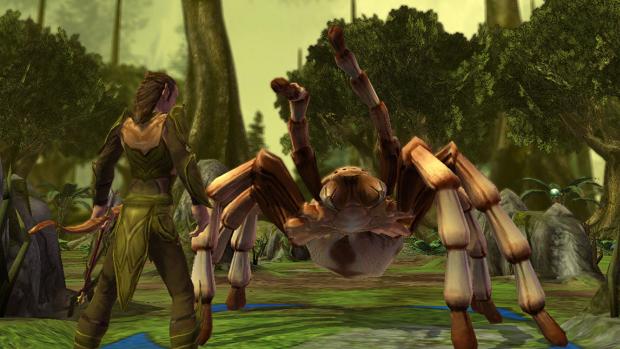 All those cards you bought? Yeah, they’ll probably be gone

Have you been playing the free-to-play strategy game Magic: The Gathering – Tactics? If so, you don’t have long to continue, as Sony Online Entertainment and Wizards of the Coast have decided to “sunset” the game on March 28, 2014. That’s the PR spin way of saying that they’re sh*tcanning it.

Players can no longer sign up for new accounts with the game, but the real kick in the pants to users is in between the lines of the following FAQ item.

Some players who purchased cards over the course of the title’s life are optimistic about being refunded. While Sony does not explicitly say what will happen to the cards after March 28, one can only assume the worst: cards purchased with real money may be deleted without any credit given to the purchaser. Free-to-play, everybody!