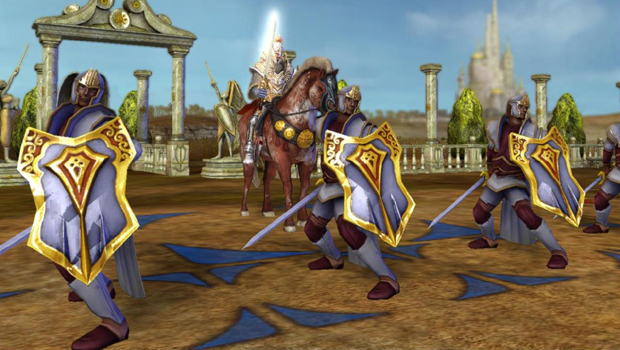 Sony released a collection of screenshots for Magic: The Gathering Tactics today. You can check out more of them in the gallery below.

I haven’t paid a whole lot of attention to Magic: The Gathering for a number of years now. As such, I did not know that Sony Online Entertainment was working on a free-to-play tactical strategy game based on the license. Combining both the gameplay and microtransactional nature of Magic with the tactics genre on a global network is a genius move and I’m interested in seeing how it plays out on PS3 vs PC.

Hell, I might even try it when it releases. But you won’t catch me buying any booster packs. I’ve seen the end of that path and only ruin exists there.