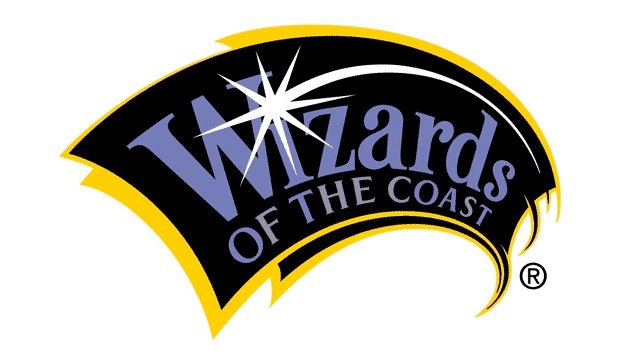 In an official release sent out this morning, Wizards of the Coast announced the partnership, but went general with the details. According to the release, the turn-based game features forces and spells from the popular paper game. It will also have 24-hour PVP combat, which is where we guess SOE steps into the picture.

In the grand Magic: The Gathering tradition, Wizards and SOE plan to augment the title with expansions, a tournament “environment,” a ranking system, and a bit of story. We’re guessing the single-player component will explore the latter bullet point.

Magic: The Gathering Tactics is expected to hit the PC in early 2010, with a PS3 version following after.