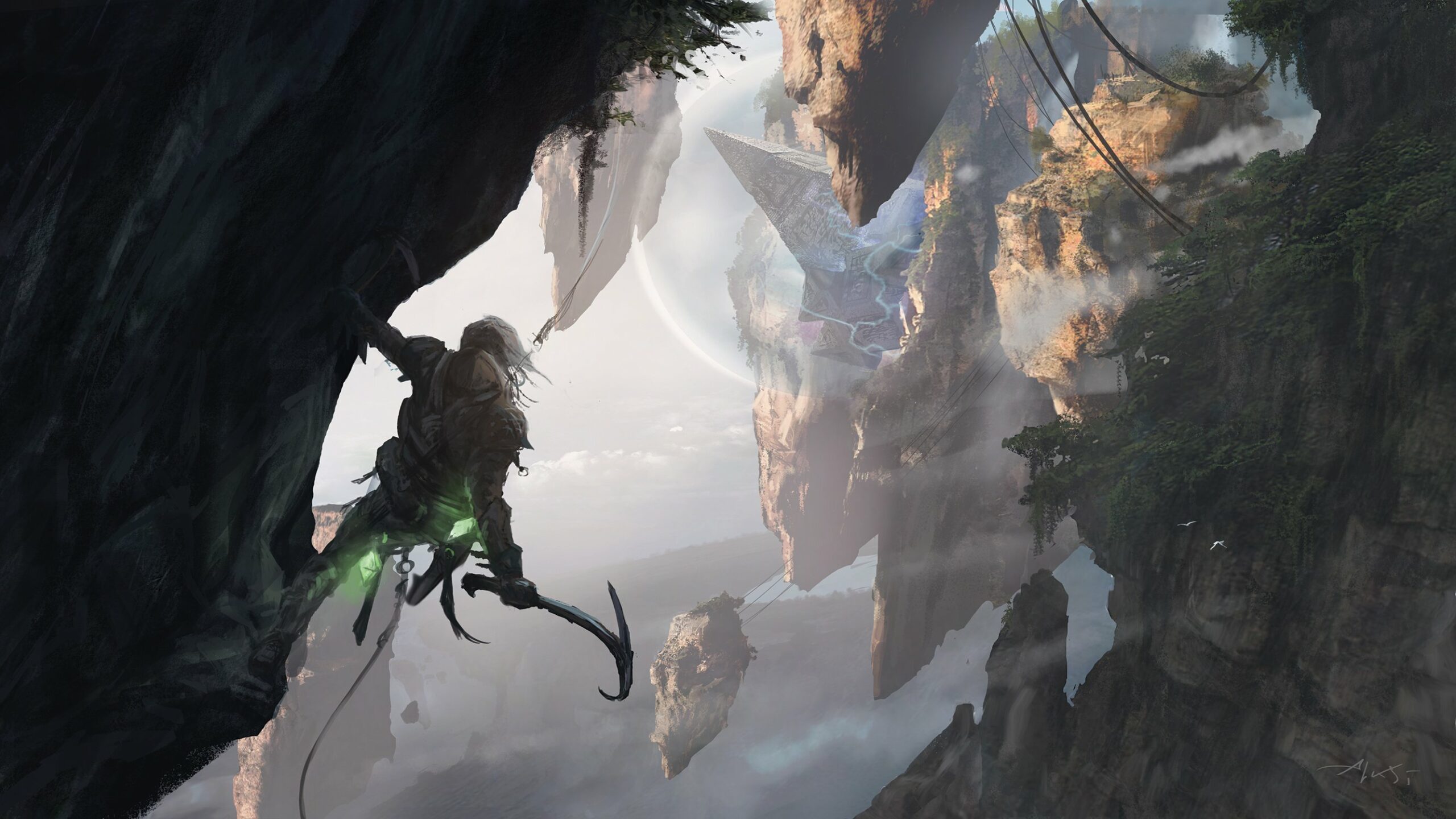 It’s a big day for Magic

Magic: The Gathering is showing no signs of stopping anytime soon, and we’re about to zoom headfirst into yet another set. But before we all crack open Zendikar Rising boosters together, Wizards of the Coast has announced a ton of new sets: basically filing their entire schedule throughout 2021.

First up, Zendikar is scheduled to be released on September 17 in Arena, with a September 25 release in tabletop form (the physical delay of previous sets like Ikoria seems to be over). Wizards has revealed new art for the set today, which includes Jace, Nahiri and Nissa planeswalker cards. The Kicker and Landfall keywords are also in, as are double-faced cards and the party mechanic.

But beyond that, a lot more is coming to Magic. Kaldheim (vikings) will enter the arena, as well as Strixhaven (“the most elite university in the Multiverse”) in spring of 2021, Adventures of the Forgotten Realms (billed as “Dungeons & Dragons comes to Magic) in summer 2021 and Innistrad (across two named sets: this is the world of vampires and werewolves, a fan favorite) in fall of 2021. Time Spiral Remastered and Modern Horizons 2 are also teased, as well as new Secret Lair drops: including one that’s “an exciting collaboration with AMC’s hit show The Walking Dead.”

Oh, and Magic: Arena is re-confirmed for mobile today, with more news “coming soon.” Like I said, it’s a big day for Magic! There’s tons of new sets to look forward to with some classic sets returning, as well as hope on the horizon for meaningful news regarding Magic on mobile devices.

Get a look at some cards, and the timeline, below!