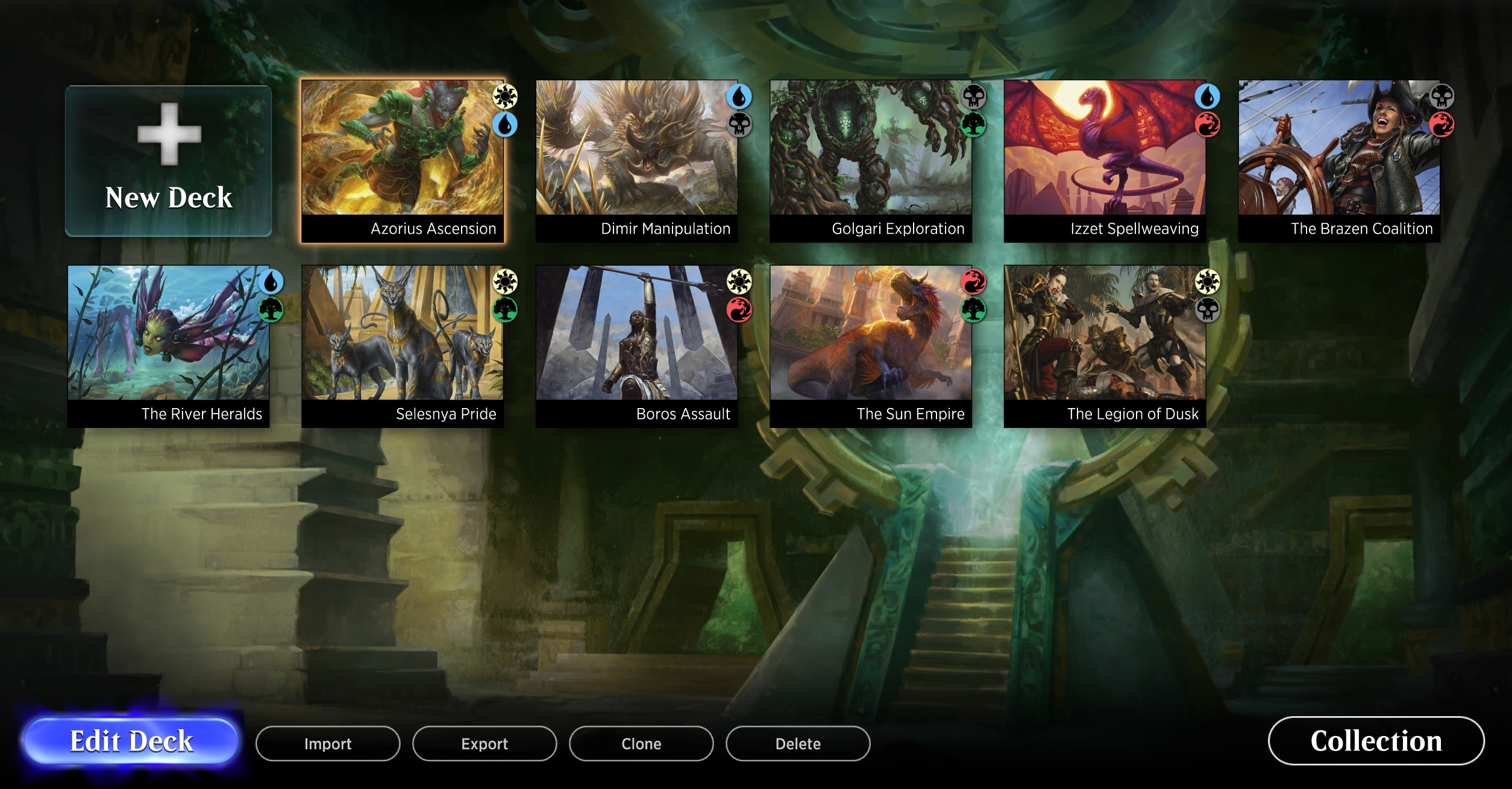 There will also be one more reset as the beta ends

I’ve been getting back into Magic for the first time in a few decades, and part of my education has been by way of the Arena beta. As Wizards of the Coast’s answer to Hearthstone, the idea is to make Magic more accessible than it is in Magic Online, the popular tool of the pros that’s been around since 2002.

As a recap, Arena is currently in an invite-only beta session right now, and up until this point, it’s mostly been a way to stress-test and try out various quest, ranking, and reward systems. But as part of the launch of the new Dominaria set (which is also arriving this week in the real, paper form of Magic), Wizards has revealed the actual microtransaction scheme.

In short the game will run on the in-game currency of coins and the premium currency of gems. Gems are sold at roughly 750 for $4.99, and 600 Gems get you three booster packs, or you can spend the entire 750 on one “seven win/three loss” draft event. Draft wins will grant you gems (winning six will gift you 850, or your money back and then some), you’ll always get a bonus booster, and you get to keep all the cards you draft.

If you finish all daily quests you can enter constructed (same deck) events for 500 gold or 95 gems in a no-limit situation in the same “seven win/three loss” format. Finally, trading is confirmed to be out at the moment, Wizards claims you can play basically everything without spending money (though there “may” be gem-only events or cosmetics at some point), and there will be one more full wipe before the beta ends — which is still undetermined. Wizards is also testing game codes in real physical card packs (“either a one card reward and gold or a booster”), but that’s only happening in New Zealand at the moment.

Here’s the most important tidbit: if you buy any gems during this upcoming testing period you’ll get a refund, but only in gems, not cash.