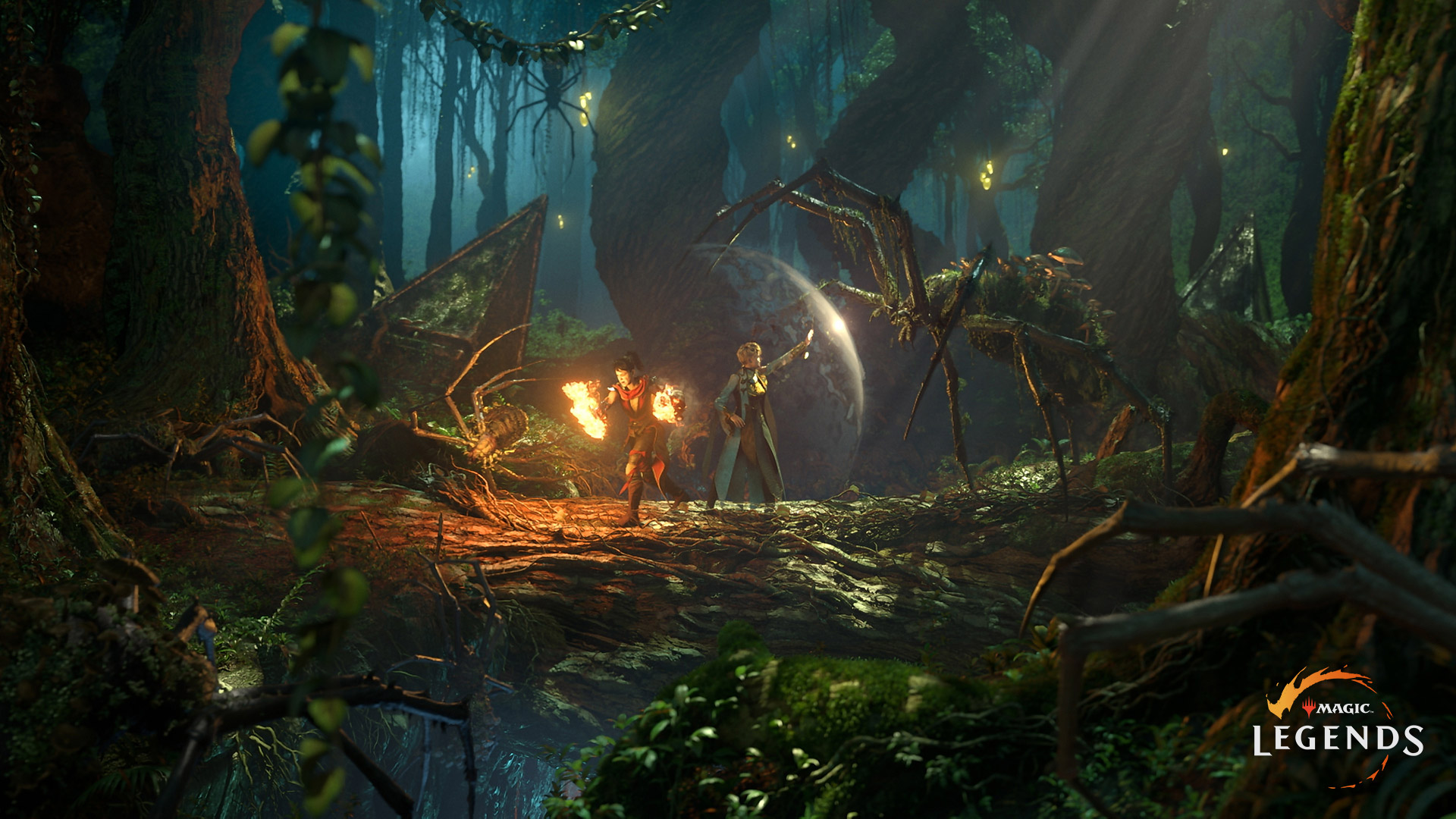 Coming to PC, PS4, and Xbox One

You’ll get to play as a Planeswalker in Magic: Legends, a new MMO action-RPG game coming from Perfect World Entertainment and Cryptic Studios of Neverwinter fame. Beta sign-ups are live.

Multiple times now during The Game Awards 2019, I’ve wondered what I was looking at only for the reveal to turn out to be something for Magic: The Gathering. This time, however, I’m semi-interested.

Per Discord, there will be five different characters classes (though you’ll be able to “switch between all five as you play”), and the spells you choose in your hand will be “drawn at random as you fight” alone or with up to two other players in co-op. There’s also talk of powering up spells with fragments.

Wizards of the Coast says it will share more details in January 2020. I want to hear about monetization.