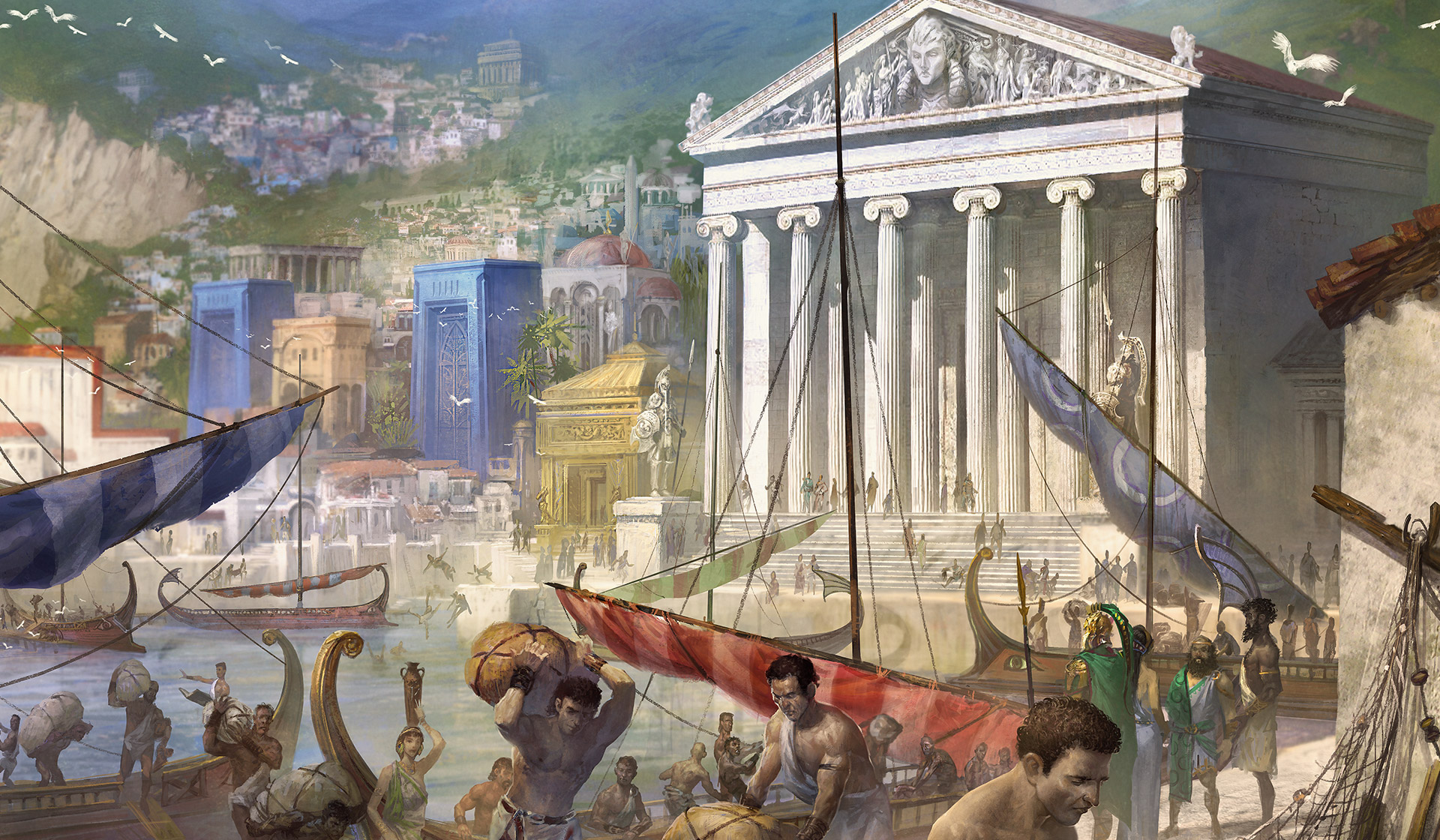 Magic: Arena, following tradition, is ushering in the new Magic: The Gathering set a little earlier than its paper cousin.

Theros Beyond Death, the Greek mythology-themed set, is now live in Arena, with physical pre-release events happening this weekend and the full paper rollout launching on January 24. The big mechanics this time are escape (which lets you re-cast cards from your graveyard), devotion (same-colored mana can boost the strength of each card) and constellation (bonuses that trigger when you use enchantments in this enchantment-heavy set).

A number of other upgrades have arrived in Arena as well, like an icon that shows “first” when you initially earn a copy of a new card, a deck favorite system and naturally a ton of cosmetics. Good luck with your jank decks until the meta properly forms! I’m still using a few of these decks with some substitutions.

Here’s a tip when you first log in: use the code “PlayTheros” to unlock three free packs. Arena veterans are probably used to guessing the code at that point, as previous sets used nomenclature like “PlayEldraine” and “PlayRavnica.”

Filed under... #Card games#Magic: The Gathering Arena#Wizards of the Coast