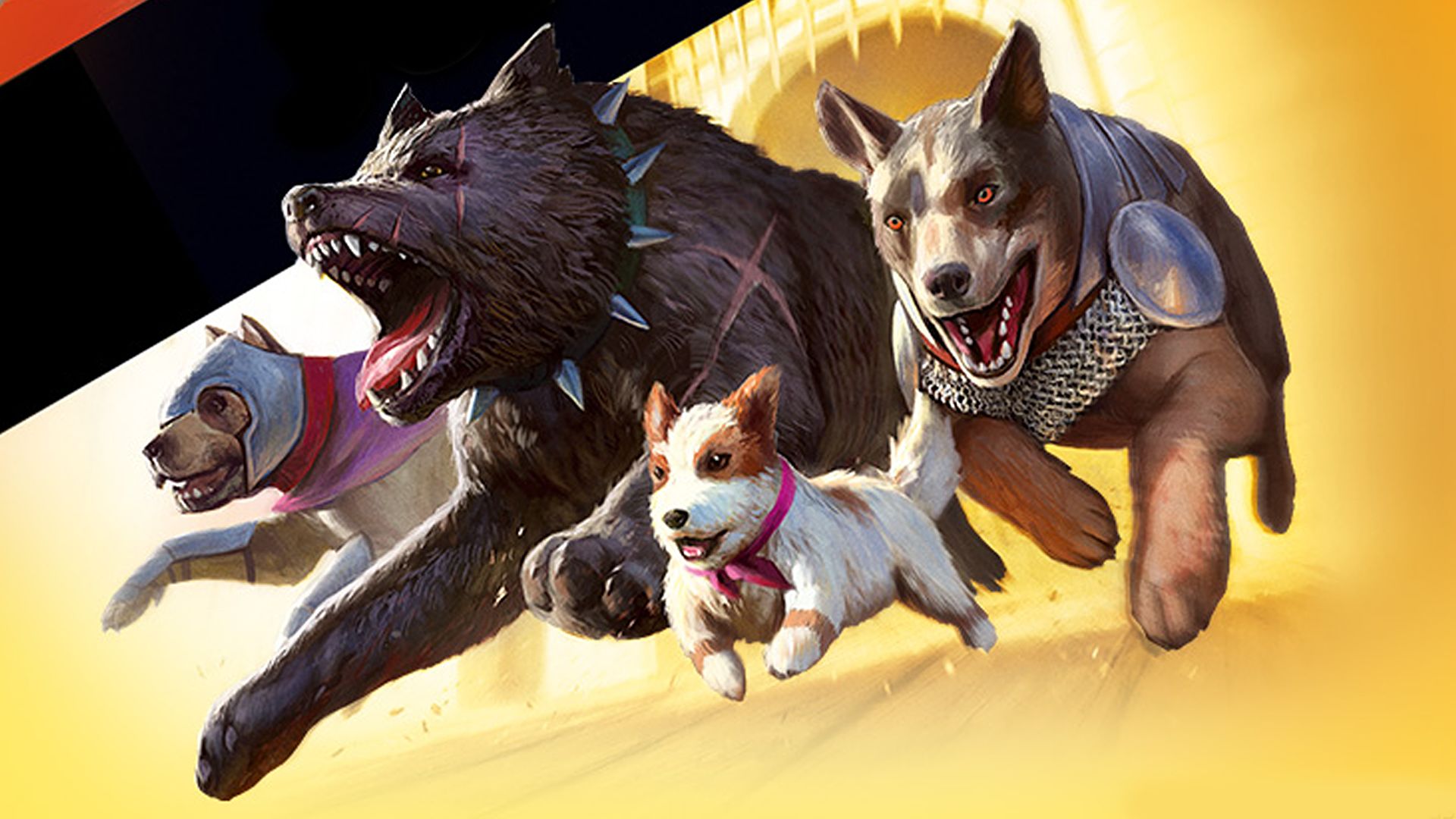 I’m always down for a bit of Jumpstart

Wizards of the Coast gave Magic: Arena fans a recent update for what’s going on in June, and sifting through all of the news, my eyes immediately went to Jumpstart.

What’s Jumpstart? Well, it’s a format that exists in both paper and digital Magic that lets players “smash” decks together. Boosters have 20 cards (all themed), and you smash two together to have a legal “grab and go” deck. As you can imagine this is even easier to do in Arena, where everything is instant, and cards are comprised of the same concept.

All of that will be returning to the game on June 4, running through July 8. It’ll be 2,000 gold or 400 gems to play, and after your first two wins, you’ll get a random rare or mythic. You can also play as long as you want during that time, as there’s no limitations on entries.

Oh and as a reminder, the Historic Anthology V set is live now! That’s 25 new cards that are being added to the Historic format of the game (read: old cards). For 25,000 gold or 4,000 gems you can snag four copies of each of them.

So not a whole lot of news in terms of new features. A lot of that stuff will have to wait until the new set launches, and beyond.

Filed under... #Magic: The Gathering Arena#mobile#PC#Wizards of the Coast