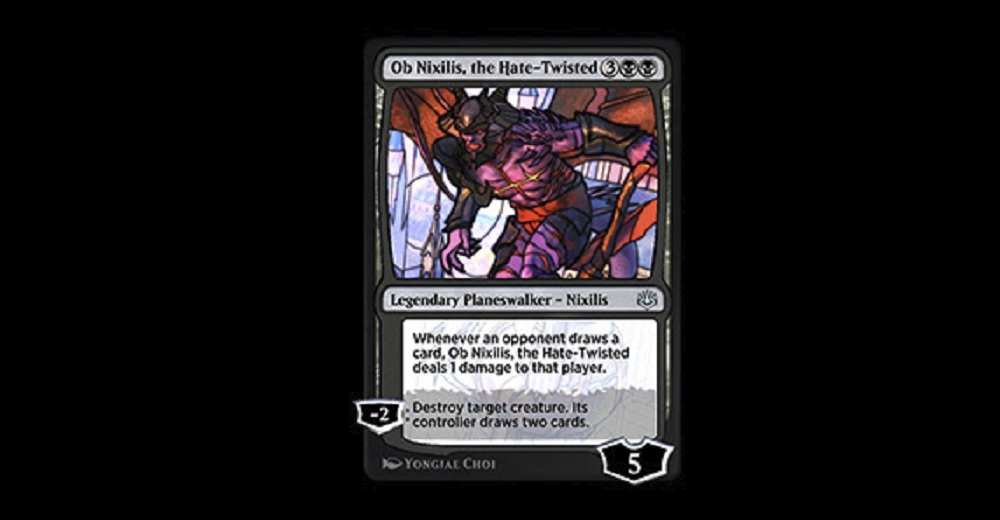 Magic: Arena‘s War of the Spark weekly events are underway, and Wizards of the Coast is celebrating by giving out a few free card style codes.

If you haven’t been paying attention, Arena is Wizards’ PC-based near 1:1 recreation of standard (tournament) play for Magic: The Gathering. Earlier this year the company introduced “card styles” into the fray, which are cosmetics that allow players to change how their cards look. Right now it’s mostly limited to lenticular alterations, but we’ve also been getting more unique and out of the box propositions like stained glass styles for Planeswalkers.

The two latest codes that have been emailed to users are “InnerDemon” (which grants Ob Nixilis, The Hate-Twisted), and “OverTheMoon” (which nets you Arlinn, Voice of the Pack). Wizards of the Coast is smart to give these two out and not more sought out cards like Teferi, Time Raveler or Narset, Parter of Veils, because they know people will pony up premium currency for those top tier cards. 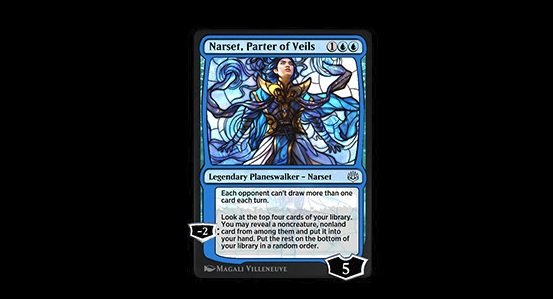 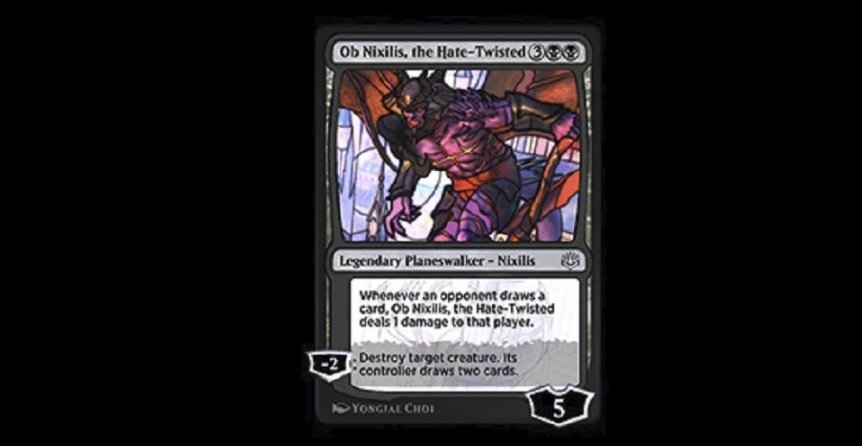 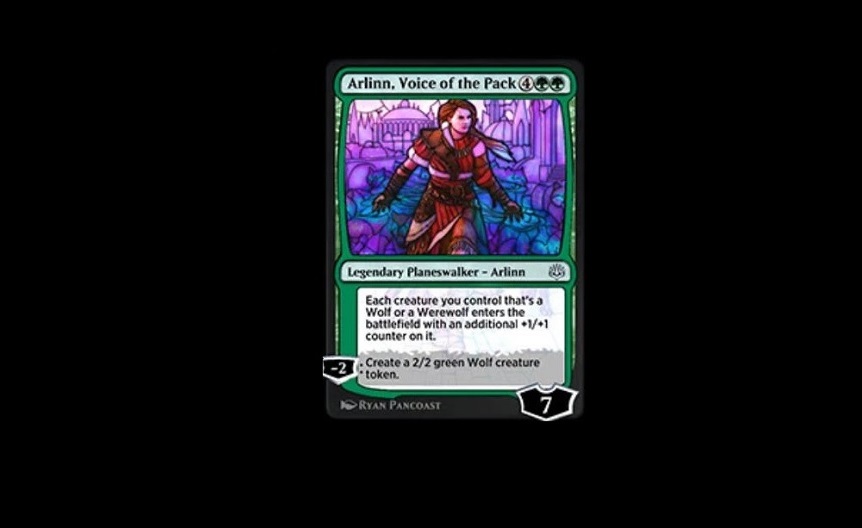