Old cards are going to cost double the wild cards

A few steps forward, a few steps back: it seems like Magic: Arena is destined to make monetization mistakes every few months.

As announced in the new “state of the beta” blog update, a historic format (read: the ability to use old cards) is coming to Magic: Arena. That’s good! But unlike pretty much any collectible card game in existence, it costs twice as many wildcards to craft historic cards. That’s bad!

When Throne of Eldraine (the next set) hits Magic: Arena on September 26, Ixalan/Rivals/Dominaria/M19 era cards will be cycled out. But rather than losing all of your investment entirely, Wizards is moving them into a historic format set to debut in November, similar to “wild” in other games like Hearthstone. If you already have full playsets that’s not a terrible deal, as you can keep playing with those sets going forward.

For players looking to acquire new cards though, the already finicky wildcard system (which allows for no trades or easy access to unlock them) is going to be even more dodgy, forcing players to pay double for old cards in a limited-use format. The main problem? Historic is going to be dead on arrival, or at least deader than it would be normally, if players are discouraged from actually playing it. “Limited” drafting events are too small a bone to be thrown at players.

We still have two whole months until this incarnation of historic hits live servers though, so maybe things will change.

MTG Arena: State of the Beta [Wizards of the Coast] 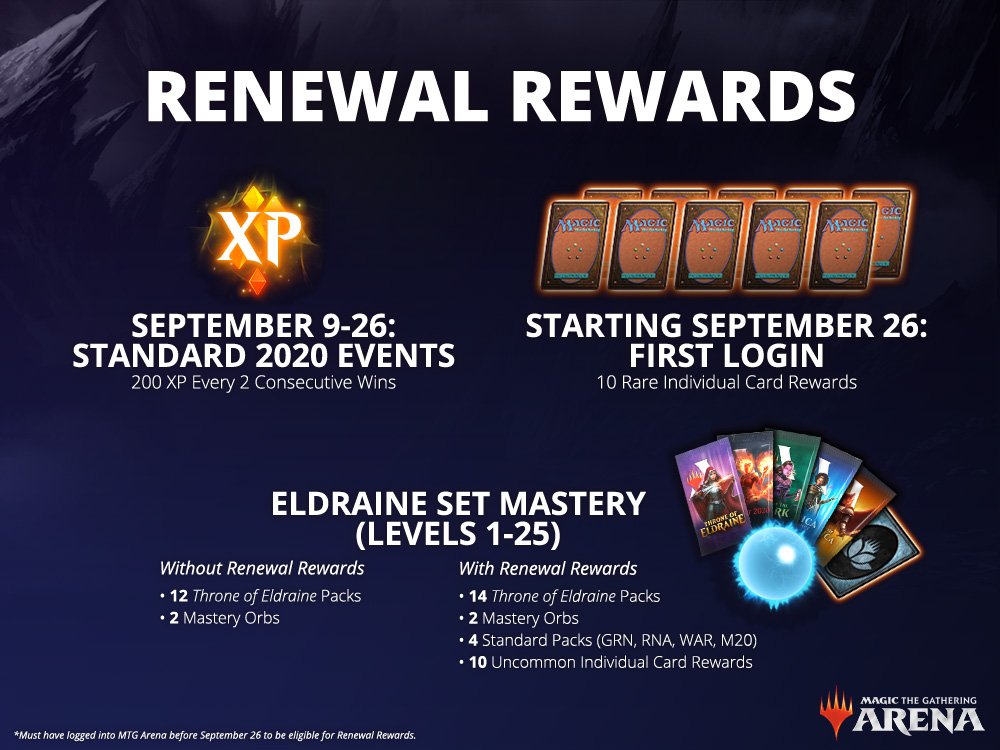