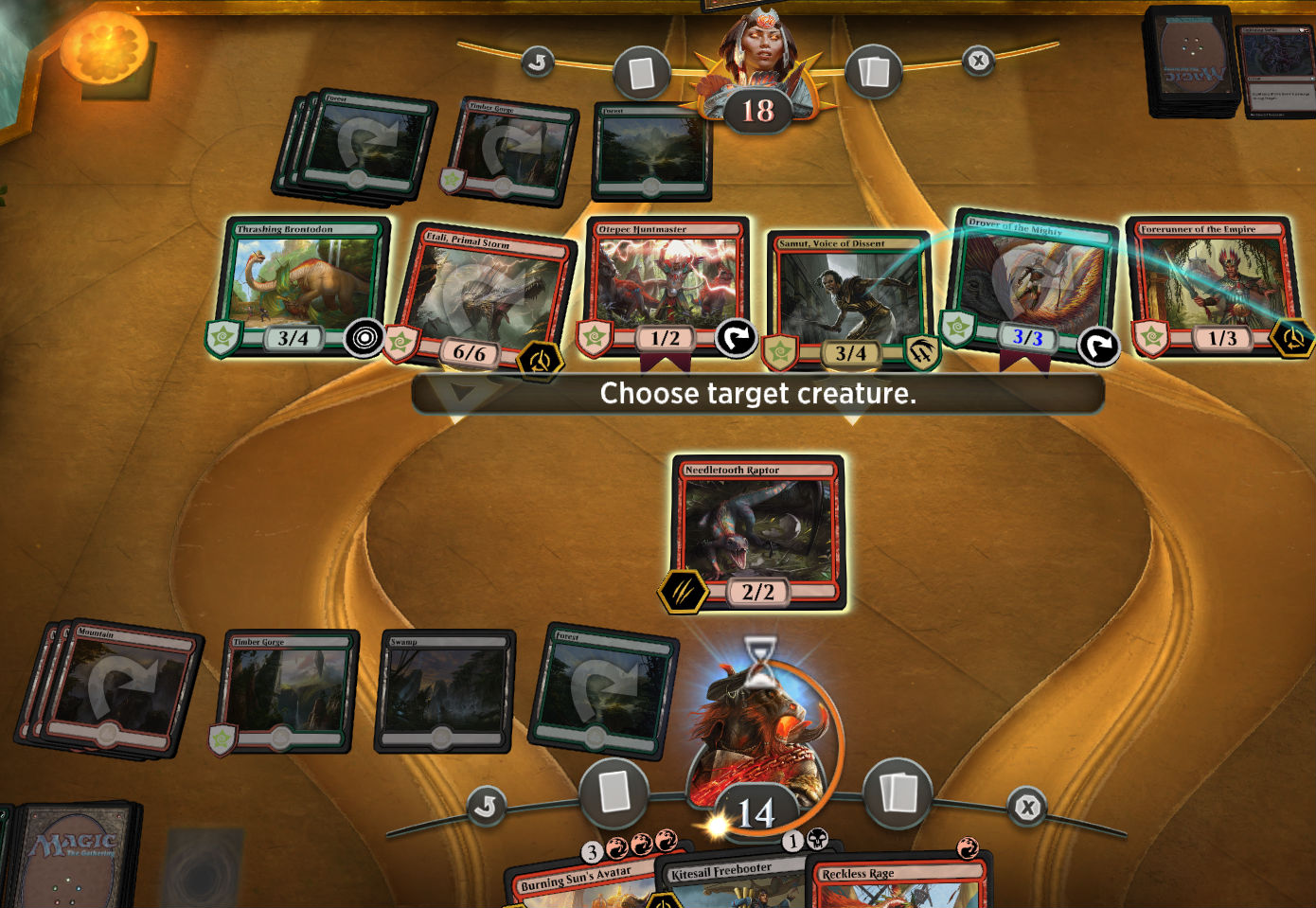 The ‘top requested feature of the game’

Ever since the start of Magic: Arena‘s beta period folks have been clamoring for a way to directly play with your friends. I mean it is Magic after all: a highly social game, and limiting Arena to matchmaking for any period of time is a mistake. Well, given that it’s the “top requested feature” as per the developers, it’s been in the works and is coming in the future.

As well as “more robust friends list features,” Wizards of the Coast is calling the system “Direct Challenge.” Set for “hopefully November,” the challenge system will allow for a sort of username + five-digit code option so that you can play against each other directly — so it’s basically like Blizzard’s existing system that assigns users numerical codes to further differentiate usernames.

On top of all of this, Magic: Arena is also hosting “streamer events.” Every month Wizards will “hand select” several creators, build an event around them and make them playable over the course of a weekend. The idea is to learn more about the game and get a chance to see some of your favorite personalities more.