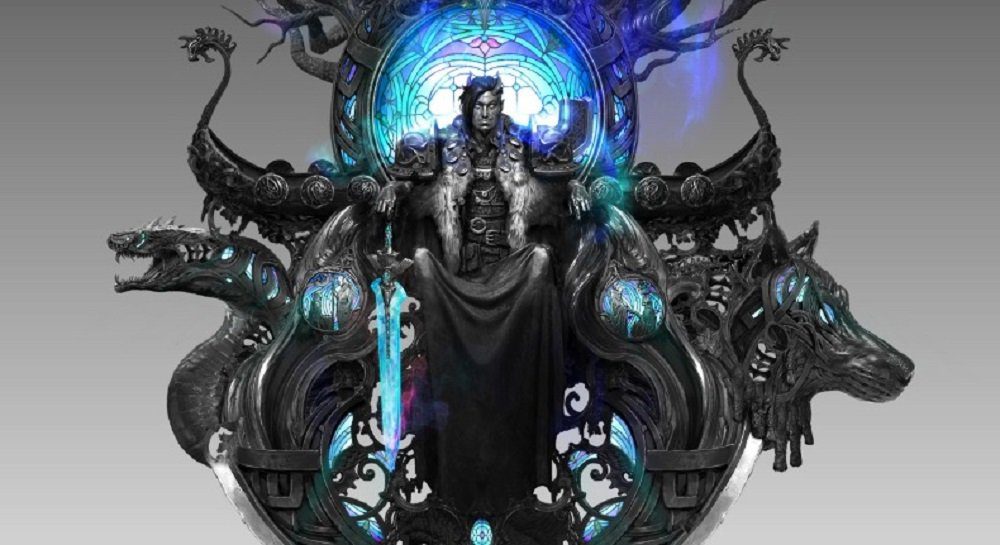 We actually have a date now!

I’ve been covering Magic: The Gathering Arena for a long time now, and ever since I saw a semblance of a hint that it would reach the mobile platform: I’ve been waiting for more substantial info. Waiting, I tell you!

While it was originally targeted for 2019, Wizards of the Coast is finally ready to slap a date on this bad boy, and has chosen January 28 for “early access” for Android only. Hey, that’s the same date as the new Kaldheim set! In case you’re wondering, iOS will arrive “later this year.”

As for this Android release, they’re smart to label it as “early access,” because even though it does feature cross-platform support and has access to every mode that Arena proper does, Wizards has had many technical challenges with the client. It behooves them to set expectations here if the app crashes often or otherwise bugs out.

I’m anxious to see how it works, because the client struggles to hold it all together on PC on occasion, especially on certain rigs. We’ll get “more info” on the rollout later this month, but in the meantime, you can find the system requirements below.