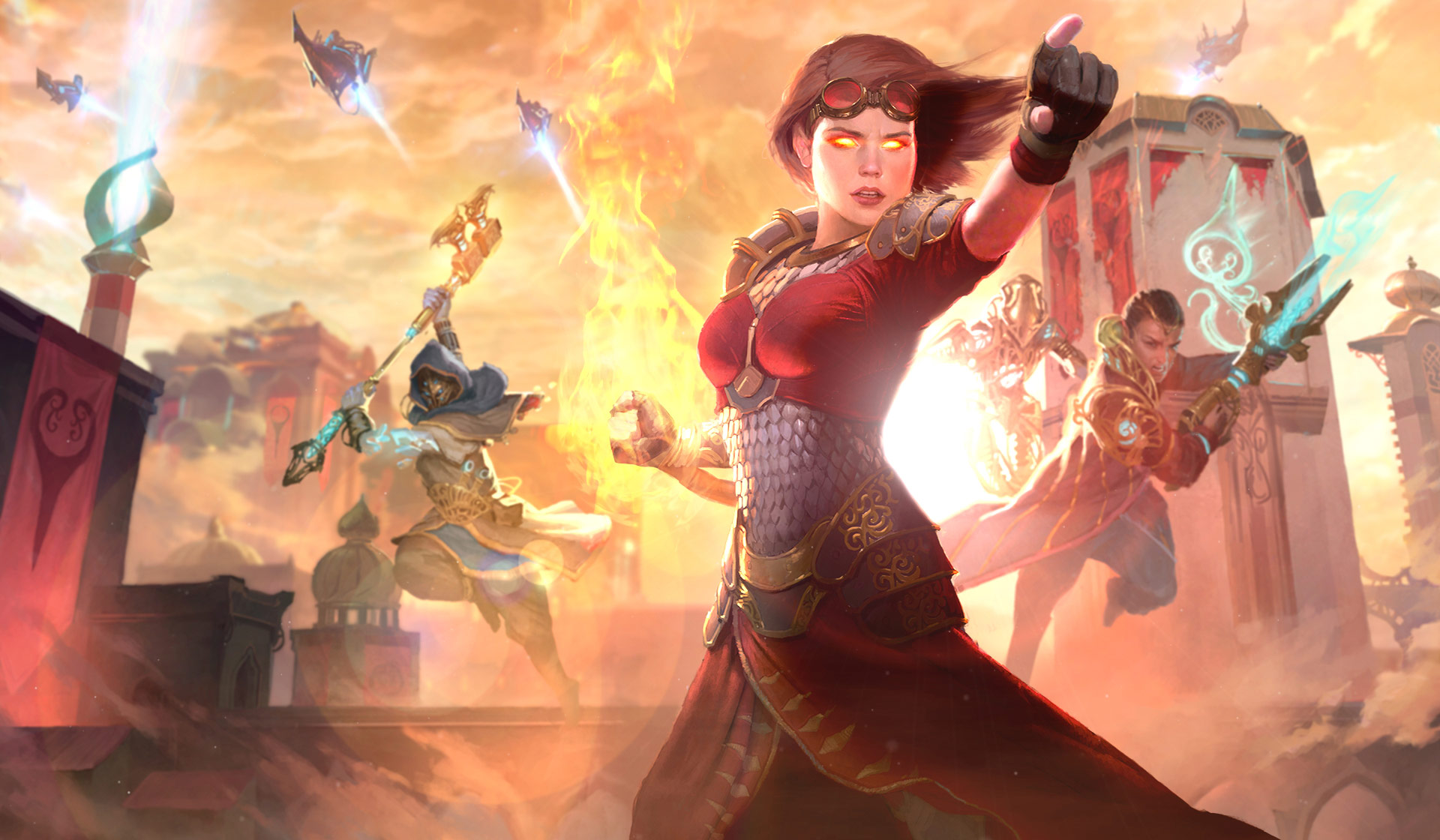 The latter, an old block, was missing previously

For a game that’s in beta, Magic: The Gathering Arena has been moving along at a rather brisk pace. Wizards of the Coast has just announced that starting June 7 Kaladesh and Aether Revolt are going to be added in — two sets that comprise a block that previously was not part of Arena.

This is rather important because a lot of popular standard (competitive play using recent blocks of cards) decks utilize that block, and players were finding it frustrating when brewing their own concoctions that a whole bunch of missing links just weren’t in the game. As a bonus for waiting, ever Arena player will net two of every common and uncommon card from the block (so two Winding Constrictors right away, good news for fans of that archetype), as well as one of each rare and mythic rare, and “four of 15 pre-selected cards from both sets.”

In the future Arena is also going to be adding in new events (including best-of-three), a welcome bundle, MMR updates, and most importantly — 24/7 draft. Draft has been far and away the most contentious part of this adaptation of Magic, as it was only available sparingly at certain intervals. The pricing, another polarizing aspect of Arena drafting, is still intact at the moment.